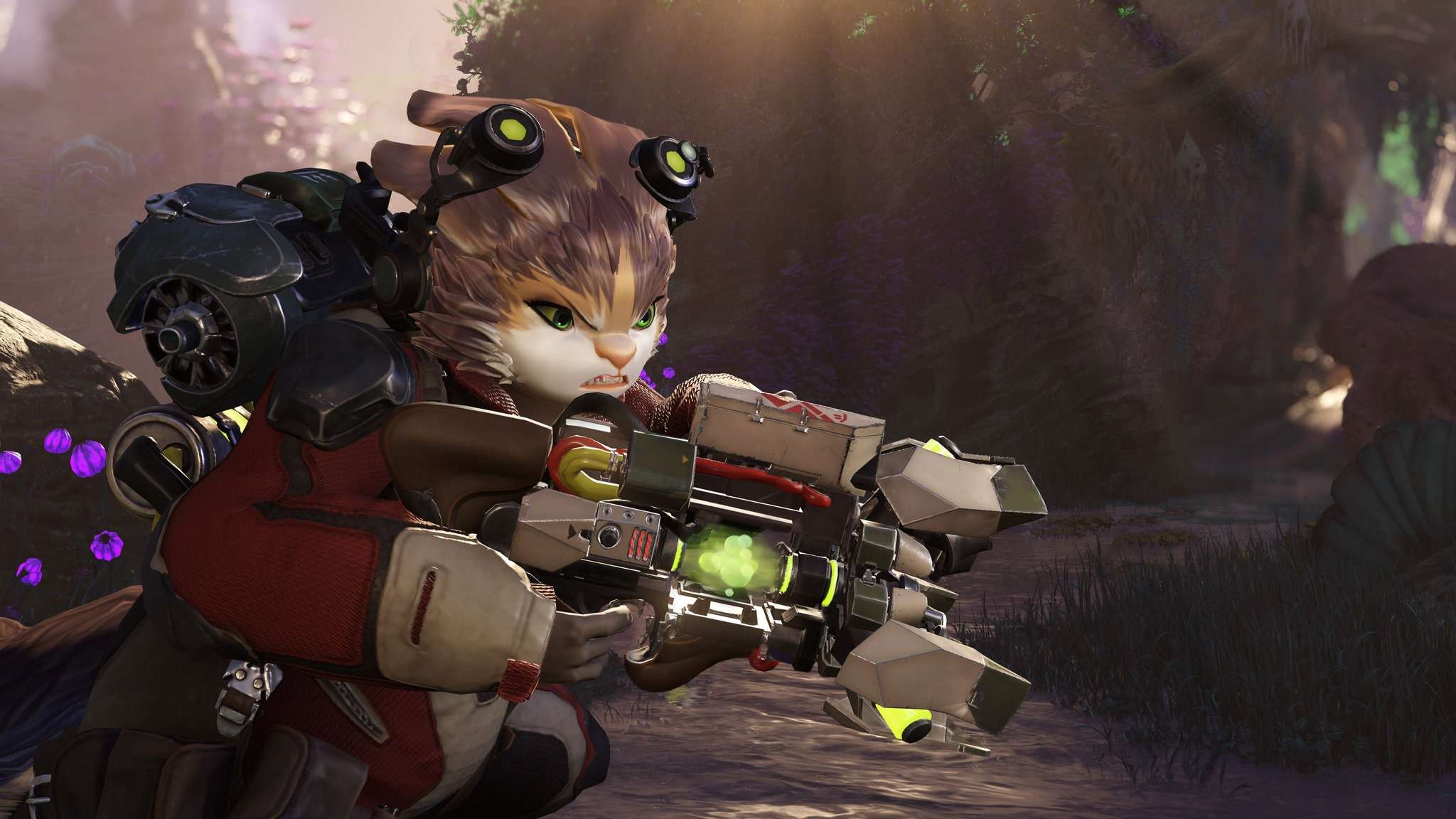 Many companies try to make its own platform to stream games in the cloud. This is a very attractive market segment and, what is important, it seems to be a forward-looking idea, which in the nearest future may prove to be a standard among gamers. For now, from the current streaming platforms market it seems that Google Stadia looks the best, but Amazon wants to throw down the gauntlet to Google and manufacturer speaks about it quite openly.

The project developed by Amazon was given the code name Project Tango and it is going to operate in a similar way to the streaming platforms of competing companies. Users will only need an internet connection to log into the service, after which it will be possible to start the games. A very important segment of games available on the new Amazon's service will be original titles such as Crucible and New World, which are initially to hit the "standard" platforms, but over time after official launch of Amazon's streaming service players will be able to try these titles using Project Tango.