Apple will allow customers to manually replace parts in their hardware 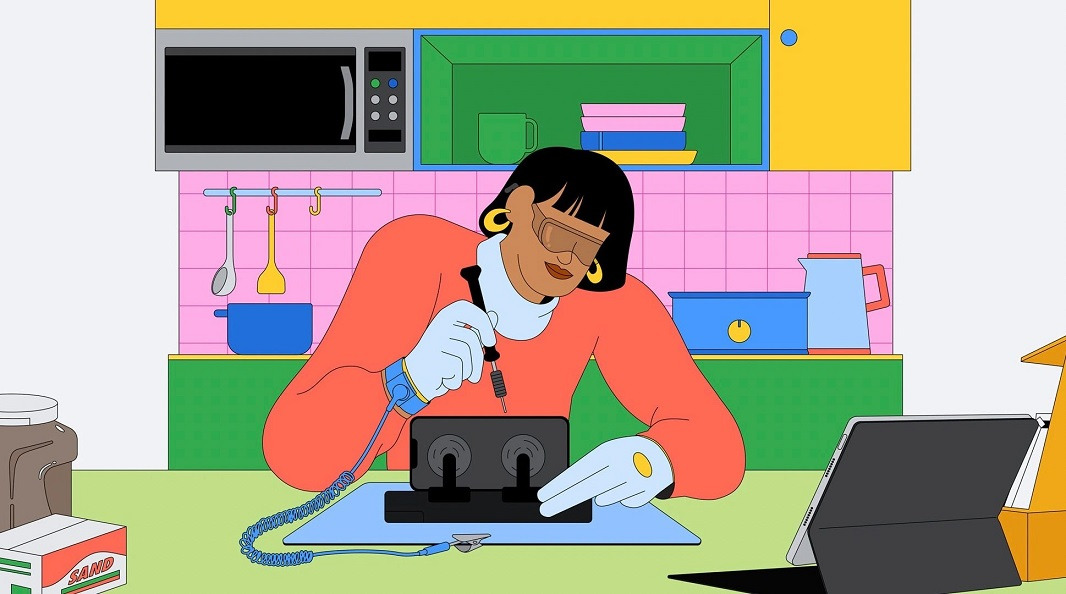 Until now, Apple has been reluctant to replace parts other than through an authorized repair service. Unexpectedly, however, the company intends to change its policy. Soon, customers will receive a new parts replacement program for some Apple's devices, which can be done completely on your own.

As Apple announces, the company will soon release specific parts of some phones on the market, which will be available for purchase by users. They will be able to replace broken parts in the equipment themselves, but unauthorized repair services will also certainly undertake the replacement, hence the prices of repairing phones from Apple should probably get cheaper in the near future. For now, Apple has announced that the new repair program will start in the United States at the beginning of 2022 and will apply to the iPhone 12 and iPhone 13. In the future, the program will probably be extended to Mac computers equipped with M1 chipsets.