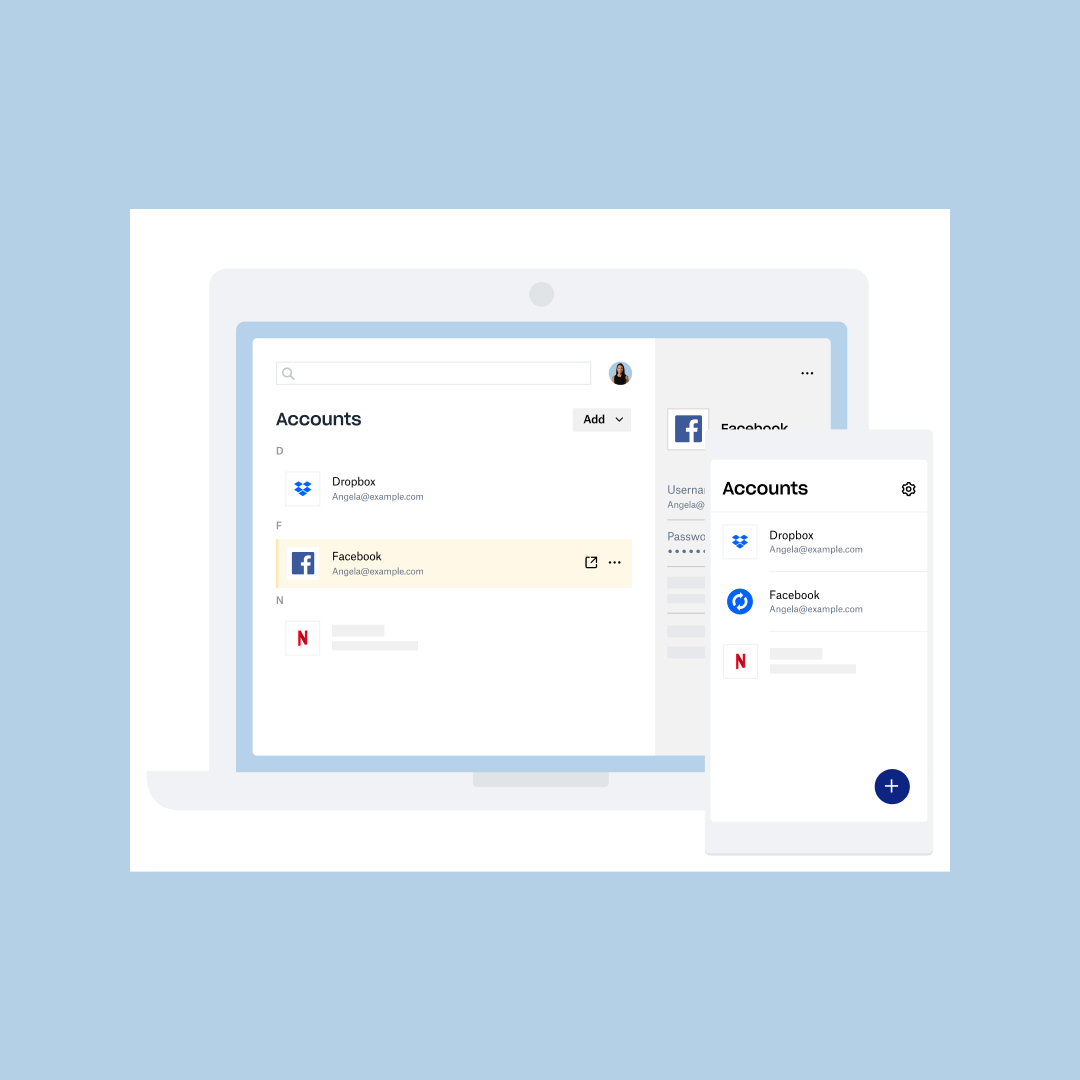 Dropbox is one of the most popular cloud storage platforms. The company, however, is constantly developing its service and extending the possibilities that are offered to users within one application. The new features added to the official Dropbox mobile app have recently been officially unveiled.

The introduced changes allow iOS users to view all documents placed on a specific account thanks to the Dropbox Scan function. It will also allow you to search your photo collections for a specific photo, for example one containing your ID card. In addition, Dropbox Passwords has been implemented, which, as the name suggests, is used to store and protect online passwords for individual accounts. Dropbox also took care of Dropbox Transfer, a function that allows you to transfer large files, weighing up to 100GB. In addition, a dark mode has been introduced in the application, but so far it is only available on iOS.