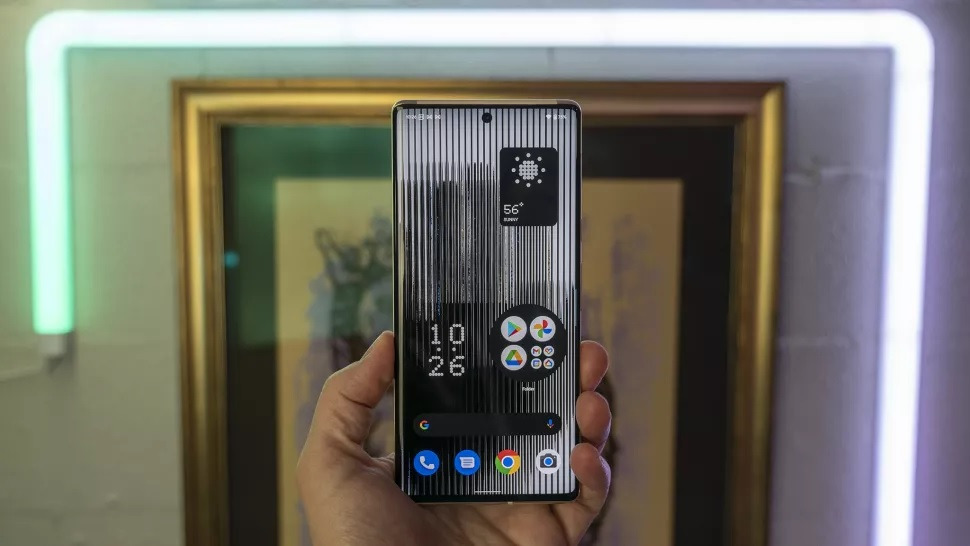 Nothing is a company founded by Carl Pei, one of the fathers of the success of the OnePlus brand. So far, his new company has only created proprietary earphones, but work is already underway on other equipment from Nothing. It will be a smartphone that will probably be called Nothing Phone (1). Despite the fact that for its premiere we need to wait a few more months, work on this equipment is confirmed by the appearance of an official launcher from Nothing in the Play Store.

Initially, the Nothing Launcher was only available in the beta version for a limited group of devices, but from now on it is available for download for users using devices supporting Android version 11 or newer. Despite the fact that the project is still in the beta phase, it is very easy to see general references to the design typical of the Nothing company, especially when it comes to the default wallpaper in the launcher. In addition, the launcher confirms that Nothing wants to focus on using clean version of Android in its upcoming smartphone, which is a similar philosophy to that followed by Carl Pei during his work at OnePlus.