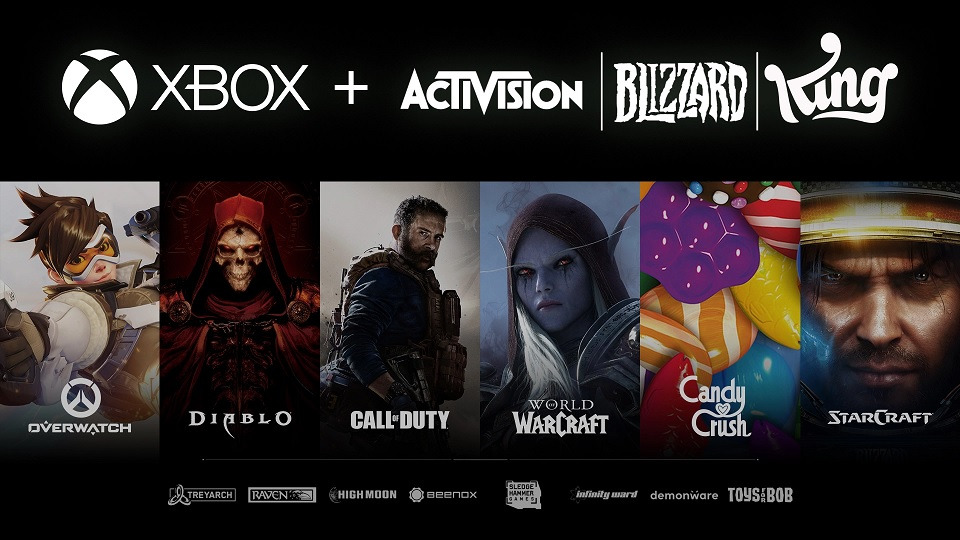 Microsoft cares about the development of its Xbox Game Pass service, which has gained instant recognition in the eyes of players. A few months ago, Microsoft finalized the purchase of Bethesda, which was responsible for the development of such series as Fallout and The Elder Scrolls. This time, Microsoft has prepared a bomb for its fans. Phil Spencer, general manager of the gaming department at Microsoft confirmed that the company has purchased one of the market giants - Activision Blizzard.

The transaction involving the purchase of this company by Microsoft is one of the largest purchases in the history of the video game market. Activision Blizzard is one of the biggest companies on the video game market, which is responsible among others for the development of such popular series as Call of Duty or Diablo. According to journalists, the buyout of the company by Microsoft was supposed to cost about 70 billion of dollars. For now, however, both sides need time to complete this transaction. After this, Microsoft wants to include many of Activision Blizzard's previous productions in its Xbox Game Pass service. Probably, therefore, players using this service will be expanding their game library with older versions of Call of Duty, but the service will also include older versions of Diablo or Overwatch and World of Warcraft.