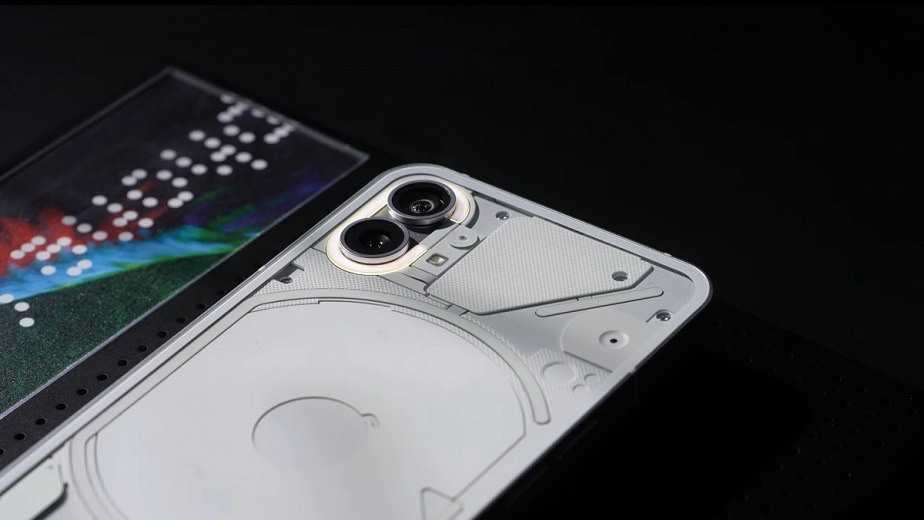 The premiere of the Nothing Phone (1) will take place on 12th of July, but already now you can now bid one of the 100 limited smartphone units available at auctions. It is worth noting, however, that the availability of the phone at auctions does not take into account the possibility of buying a smartphone for the American market. It turns out that this is due to the fact that launch of Nothing Phone (1) has been completely abandoned in the United States.

This decision is due to the fact that currently Nothing does not have official support from operators working in the United States. The operation of Nothing Phone (1) can be checked on your own by importing equipment from other markets, but officially it will not be available in stores in the United States. Problems in the operation of the phone may be noticed, among others, in the case of using the VoLTE function. In the case of the first flagship, Nothing will focus on the development of its brand in Great Britain and Europe, where the company has already established cooperation with individual operators. In the future, however, Nothing will probably also want to try its hand at the American market.