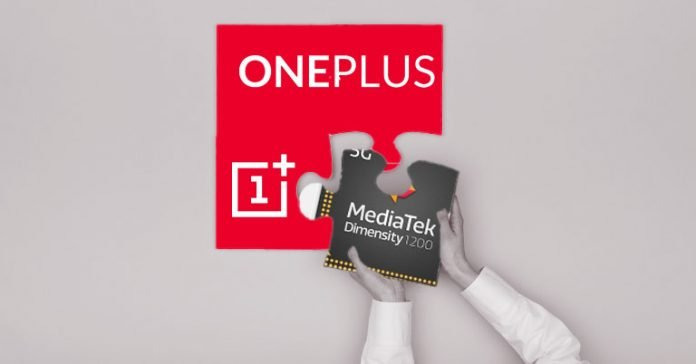 Until now, OnePlus has regularly used Qualcomm's processors in its flagship devices. The latest information from the Chinese Weibo portal, however, indicates that the company is planning some changes, which may end in the fact that a new flagship from OnePlus with a processor from a company other than Qualcomm will soon appear on the market.

The latest reports indicate that the new flagship from OnePlus will receive a processor by MediaTek and it will be a Dimensity 1200 unit. In addition, information on Weibo indicates that the upcoming phone will receive a front camera cutout in the upper left corner of the screen, similar to the OnePlus 9 series of phones. In the main camera we can expect that the company will use a 50mpx lens by Sony, and the price of the phone will oscillate around 313$.