Rumors about the OnePlus 8T have leaked through the camera app 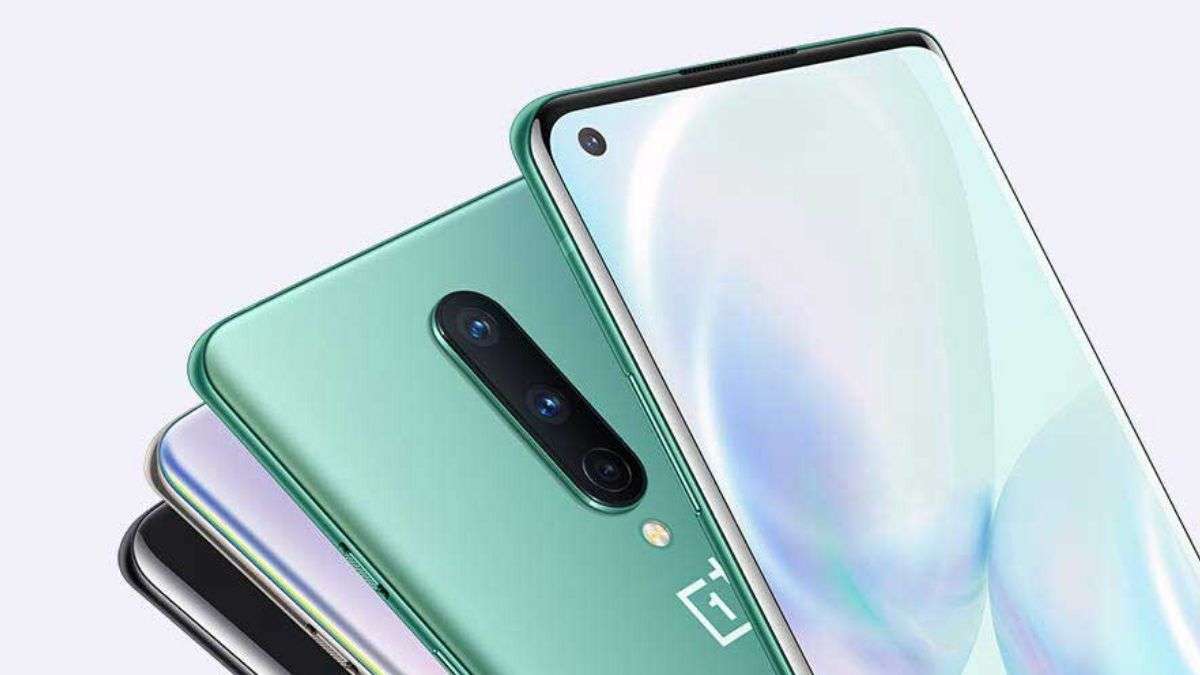 Literally a few days ago, OnePlus officially presented its mid-range phone, first from a long time, but the company is slowly preparing for the next premiere. This time it is about entering the flagship OnePlus 8T market. Some details about the specification of this phone have unexpectedly leaked to the internet. The camera app's source code is to blame for everything.