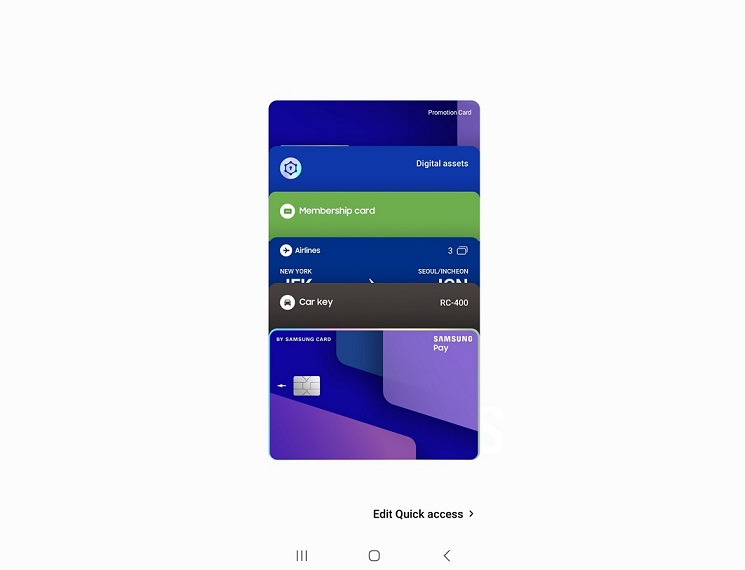 So far, Samsung's portfolio has included two services with similar specifications. We are mentioning Samsung Pass and Samsung Pay. Both services were used to confirm various forms of user documents. Last week, Samsung began unifying both services in South Korea, and now the list has been expanded to include other countries such as the United States, France, Italy, Spain, Great Britain and Germany.

Both services have been combined into one that will be available in the Samsung Wallet application. The basic function of the service, which is making payments by phone, will still be available. As part of this service, users will now be able to store information about their payments, paid services, but also about their boarding passes and various digital cards. Later this year, application support is to be added to the service not only for ID cards, but also for driving licenses and student ID cards. From the Wallet application level, users will also have access to their passwords, previously available in Samsung Pass.