> Blog > News > Snapchat is introducing a premium subscription to its app

Snapchat is introducing a premium subscription to its app 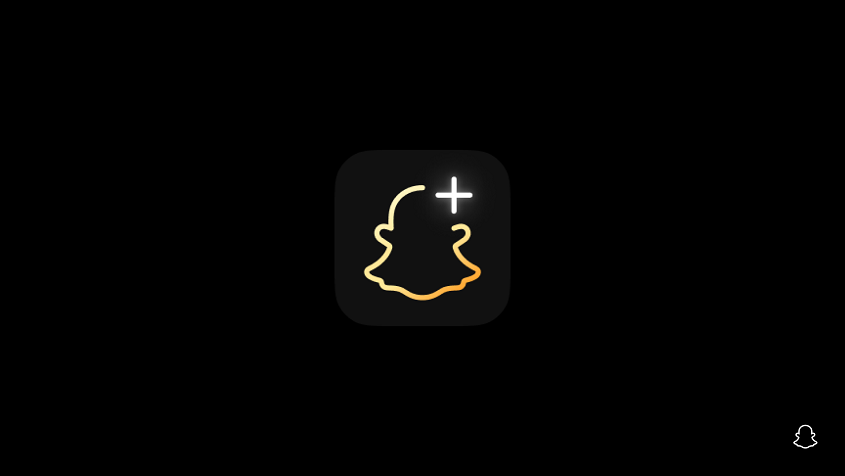 A few years ago, Snapchat was one of the key social media applications. Currently, the app has lost some of its relevance, but it still has a dedicated user base. This is confirmed by statistics, because, as you can read on the official website of the application, Snapchat is used by over 332 million people every day. Certainly, some of the users from this group will be eager to use the new premium service that is included in the Snapchat offer.

The service was called Snapchat+. After purchasing a subscription, users will receive access to several new functions which include, among others, the possibility of receiving information about users who view our story more than once. It will also be possible to change the default application icon. After purchasing a subscription, you will also be able to mark a specific account in the application as your best friend, which will be pinned and highlighted in the chat section. Snapchat+ is priced at 3.99$ per month and is initially expected to be available in the United States, Canada, United Kingdom, France, Germany, Australia, New Zealand, Saudi Arabia and the United Arab Emirates.