Apple thinks about option of changing the default applications on iPhones 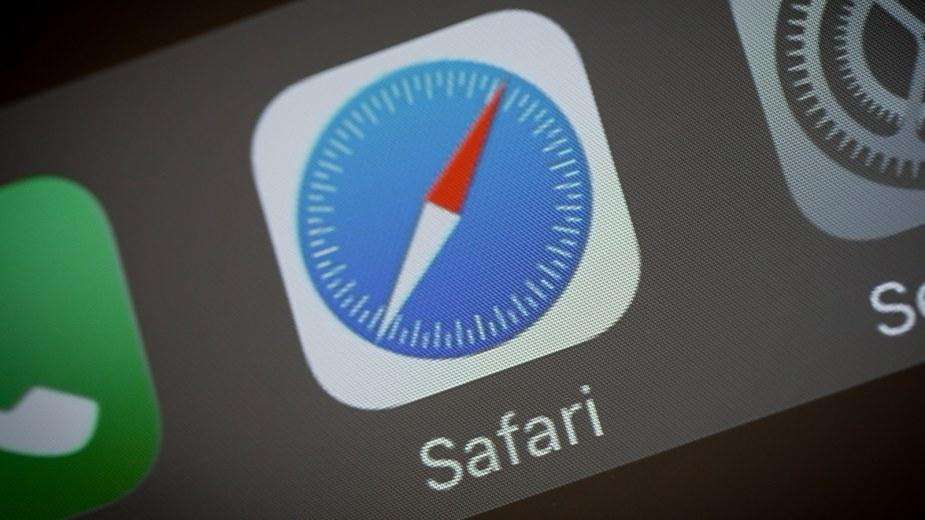 We informed some time ago that Android owners lost their case in court regarding the monopolization of applications on Android phones. According to the court Google was part of unfair competition because on phones with Android system producers pre-installed applications made by Google, so creators of other applications available on the market that allow you to send SMS or browse the web did not have equal opportunities to compete with Google. Recently on Android, after the first turn on the phone, it is possible to install other applications than those created by Google, and there are many indications that Apple will follow a similar path.

The latest information indicates that Apple is strongly thinking about allowing customers to install other applications on the phone that support the basic functions of the device than the default ones created by Apple. Initially, Apple would like to allow its clients to change the default applications responsible for e-mail management and web browser. At the moment, iPhones have Mail and Safari applications, but if the manufacturer's plans are confirmed, users will have chance to replace them by any other applications, but so far the representatives of Apple have not taken a position in this matter.