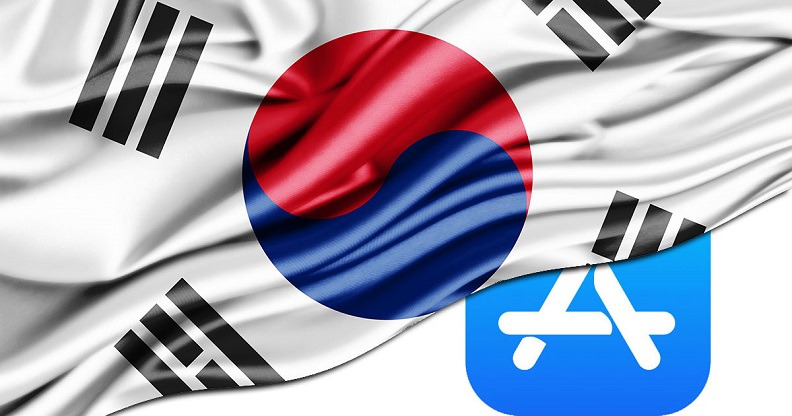 Currently, Apple, as the owner of the App Store, charges a 30% tax on the sale of applications and purchases within them. More and more organizations are opposed to this provision, an example of which is Apple's conflict with Epic Games, which did not agree to share earnings from micropayments inside Fortnite to such a large extent with firm from Cupertino. The South Korean government also reacted to these rules by passing a new law forcing app store owners to provide customers with alternative payment methods for apps and micropayments. Apple plans to adapt to this regulation soon.

In the company's official statement, we can read that the company respects the law set by the South Korean government and is constantly in touch with the Korean Communications Commission regarding the introduction of an alternative payment method to the App Store. So far, there are no specifics on this topic, so we still do not know how much commission Apple will charge in the case of alternative payments. However, it will probably be a much lower commission compared to the 30% currently charged on the transaction payment.