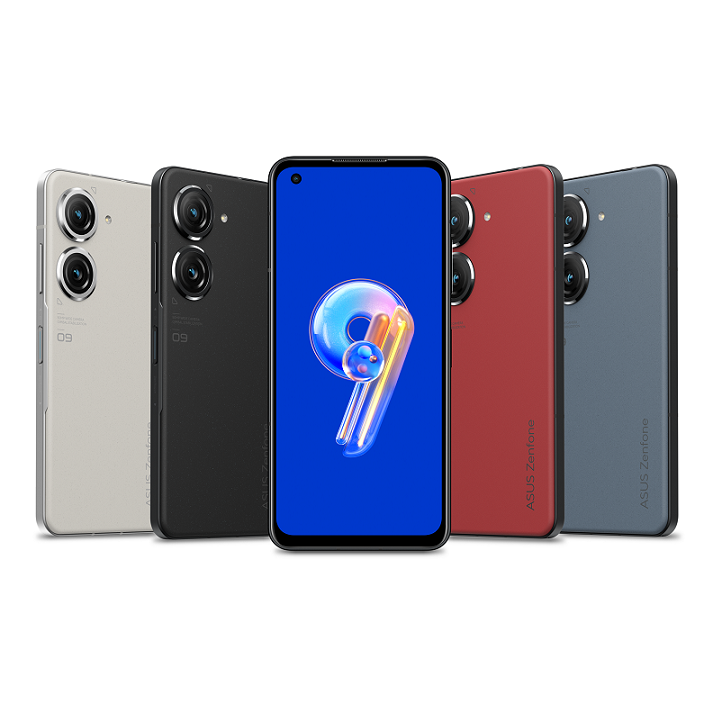 It is difficult to find many compact phones in the Android smartphone market. As one of the most interesting options, reviewers often indicated Asus Zenfone 8, which had its premiere over a year ago. Now its successor, Asus Zenfone 9, hits the market.

Asus in the case of its new smartphone kept the device small, because Zenfone 9 received a 5.9-inch AMOLED screen produced by Samsung with FullHD+ resolution and its refresh rate up to 120Hz. In addition, the phone received a Qualcomm Snapdragon 8+ Gen1 processor, 8GB/16GB RAM, 128GB/256GB of UFS 3.1 internal memory, a 12MP front camera, a main camera consisting of 50MP and 12MP lenses, and the whole operation of smartphone is based on a 4300mAh battery, which is a result that is 300mAh more than the battery of its predecessor. In addition, Asus decided to place a special smart button on the side of the phone, which can even be used to scroll the screen, but also a fingerprint reader was built into it. The price of Zenfone 9 will start from 800 euro for a model with 8GB of RAM and 128GB of internal memory.