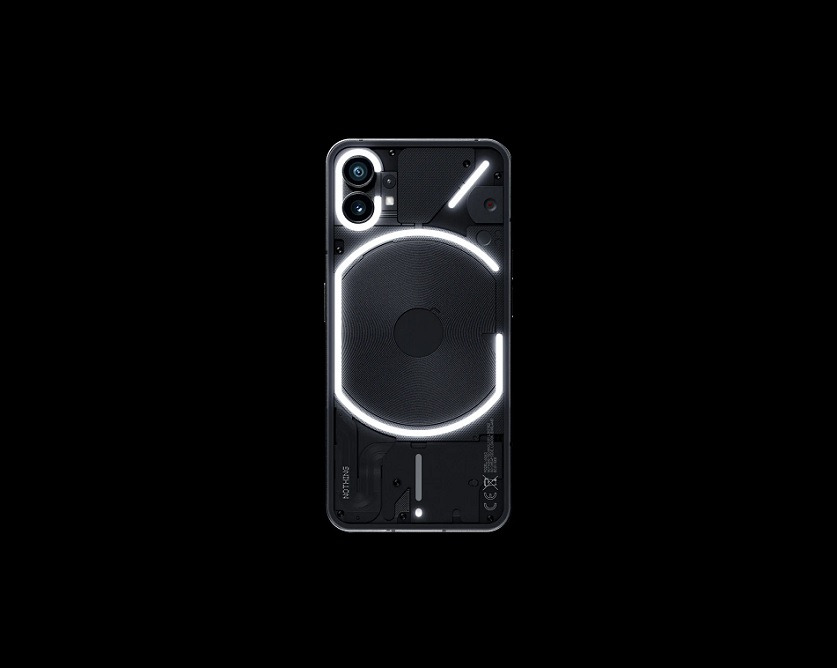 2022 was a breakthrough year for Nothing. It was this year that we received the first phone of this manufacturer. Nothing Phone (1) collects quite good reviews and what's interesting - the company plans a different policy of releasing smartphones in relation to competing enterprises.

The founder of the company, Carl Pei, indicated that Nothing Phone (2) will appear on the market in the near future. Instead, Nothing will want to focus on the development of Phone (1). Work is still underway to adapt Android 13 to this equipment, and Carl Pei announces that the company is considering introducing Nothing Phone (1) to the American market. Pei is aware of the very strong position of Apple and iPhones in the United States, but the possibility of expanding into this market is being analyzed.