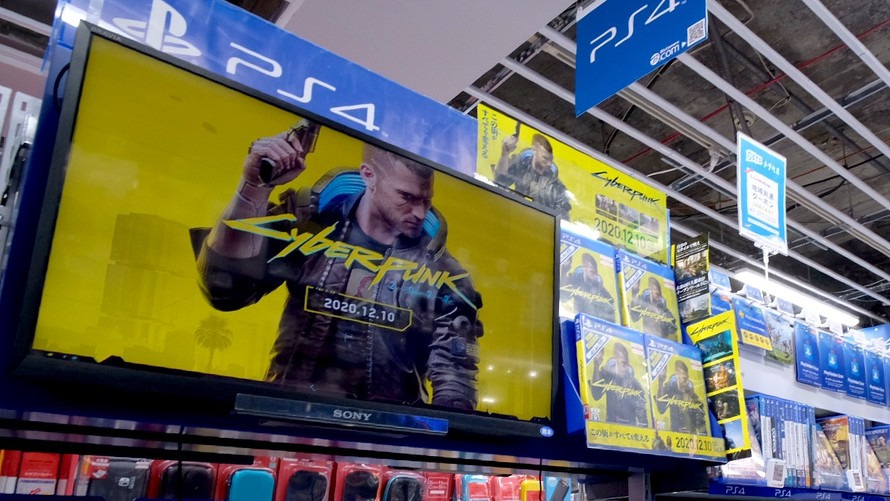 Although Cyberpunk 2077 was released in September, the title was removed from PlayStation Store in December 2020. The reason was that the game was very underdeveloped and there was no intention of exposing users to bugs that appeared in the game all the time. In the case of Xbox, the online store only warned about existing errors in the game before purchasing it, while both Sony and Microsoft took part in a campaign to refund the purchase of the game. Ultimately, however, PlayStation decided to give the game created by CD Projekt RED a second chance, and we already know when it will happen.

The official CD Projekt's announcement indicates that Cyberpunk 2077 will go back to PlayStation Store on 21th of June. It will be recommended all the time to run the game on the PlayStation 4 Pro or PlayStation 5. At the moment, neither party has announced how much Cyberpunk 2077 will cost in the online store after comeback. We will probably have to wait for this information until the game returns to the store on 21th of June.