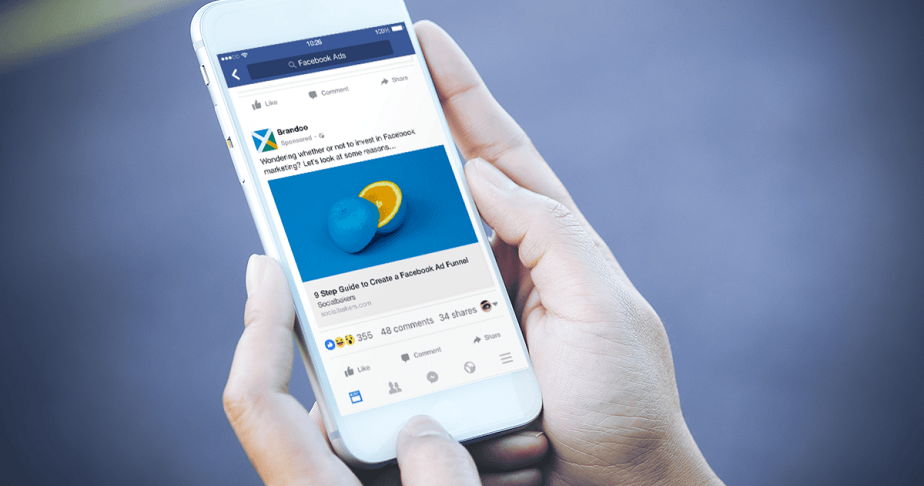 Update of iOS to version 14.5 introduced major changes to user privacy. Users using individual applications must expressly consent to tracking their activity. Such changes are of course beneficial for the customers themselves, but it makes the work of application owners a bit more difficult. For this reason, Facebook has launched a special advertising campaign in which it encourages users to consent to tracking their activity on social media.

The video was posted online on Thursday and since then users have been very negative about the Facebook's campaign. The ad posted on YouTube had almost only negative ratings. Facebook, however, will certainly not let go and will encourage customers to share their activity. The company indicates the positive sides of such a decision in the advertisement, which include, among others, displaying personalized advertisements in the application. According to Facebook, such a decision will also result in greater support for owners of smaller businesses, as it will allow them to reach a wider audience.