Google Stadia available on some Samsung, Razer and Asus phones 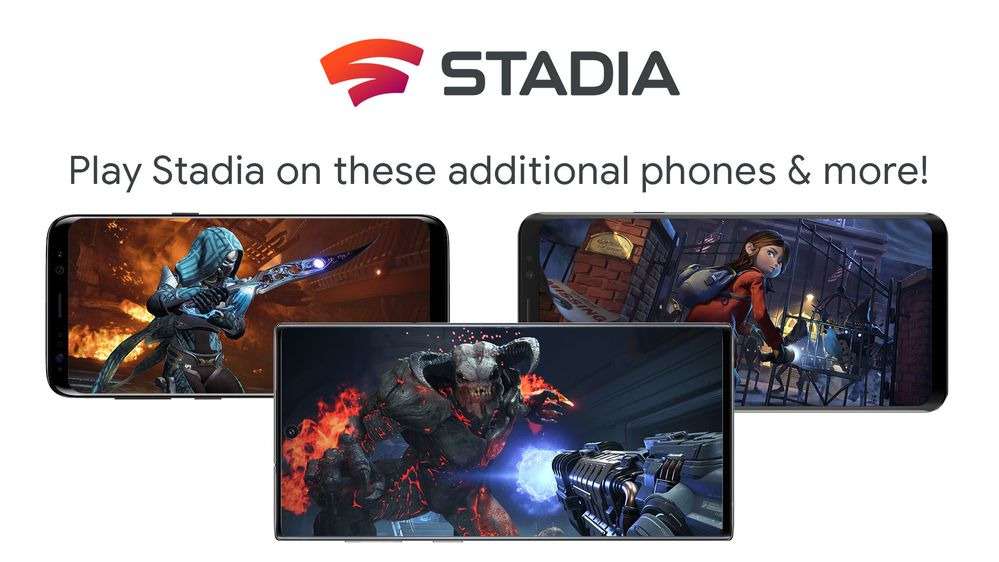 Google Stadia service which allows for streaming games was launched in November last year. Since then, Google made it available to clients from 14 countries: the United States, Great Britain, Belgium, Canada, Denmark, Finland, France, Germany, Ireland, Italy, the Netherlands, Norway, Spain and Sweden. For now, there is no promise that the list of countries where Google Stadia is available could be expanded in the nearest future, and Google itself will focus on expanding the list of phones on which Google Stadia will be supported. From now on, this service will be available on some Samsung, Razer and Asus phones.