Huawei wants to debut with its electric cars later this year 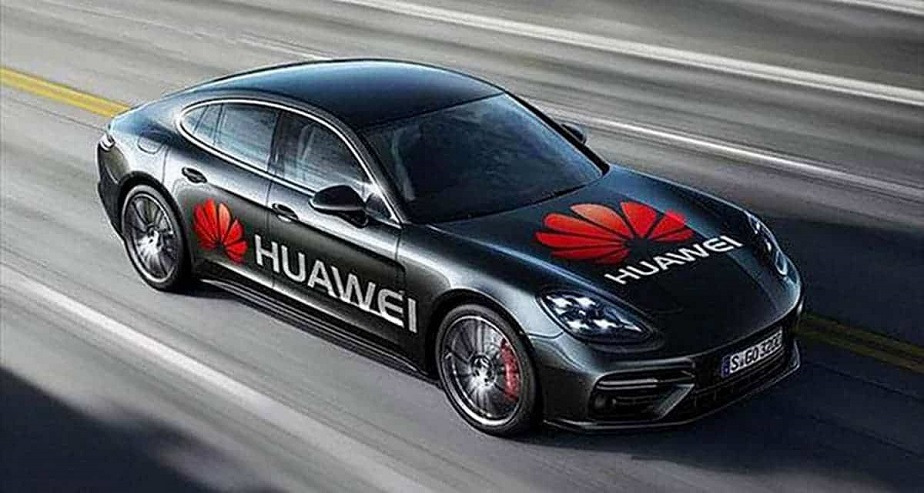 It has been said for some time that Apple plans to enter the automotive market with its electric cars. The American giant talks with car companies about cooperation, but it is not the only company planning to enter the car market. It turns out that the well-known Chinese company Huawei has similar plans. Moreover, Huawei would like to enter this market much faster than Apple.

Journalists report that Huawei is negotiating with the Chinese company Changan Automobile, which would lend its factories for the production of cars as part of the cooperation. However, Huawei is also talking to other companies that would help the giant in the production of its cars. The plans of the Chinese company are very ambitious. The company would like to debut on the electric car market this year. This would facilitate building a strong position of Huawei in this market, which is gaining more and more customer interest every year.