LG may create a foldable screen to the order of Apple 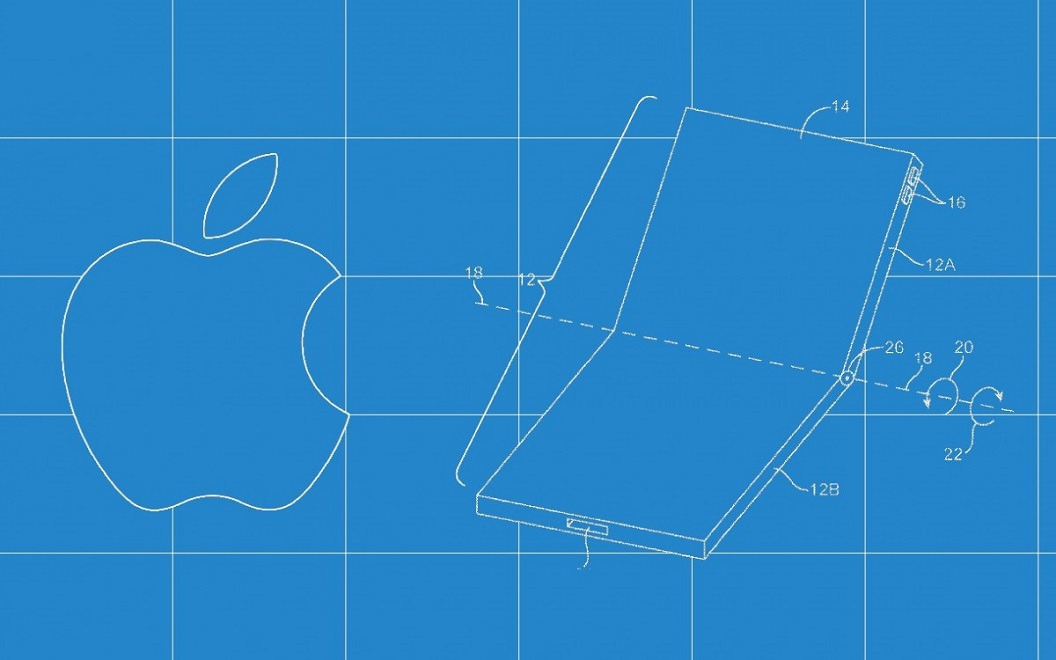 Apple seriously thinks about creating its own foldable smartphone. However, this is definitely a distant topic in terms of its implementation, as the latest reports speak of the potential premiere of this device in 2023. Such a phone would also support Apple Pencil. Despite the fact that there are many months to the premiere of this equipment, of course Apple has to prepare well for its production. Cooperation with LG can be very helpful in this aspect.

Reports from the Taiwanese media indicate that Apple has commissioned LG Display to create a foldable screen that will be used in the future of the new iPhone model. So far, LG in cooperation with Apple is working on a prototype of such a smartphone front panel. It is not known whether Apple will ultimately decide to use LG's screens in its foldable phones, especially considering how much time the American manufacturer has for possible changes in the smartphone's design.