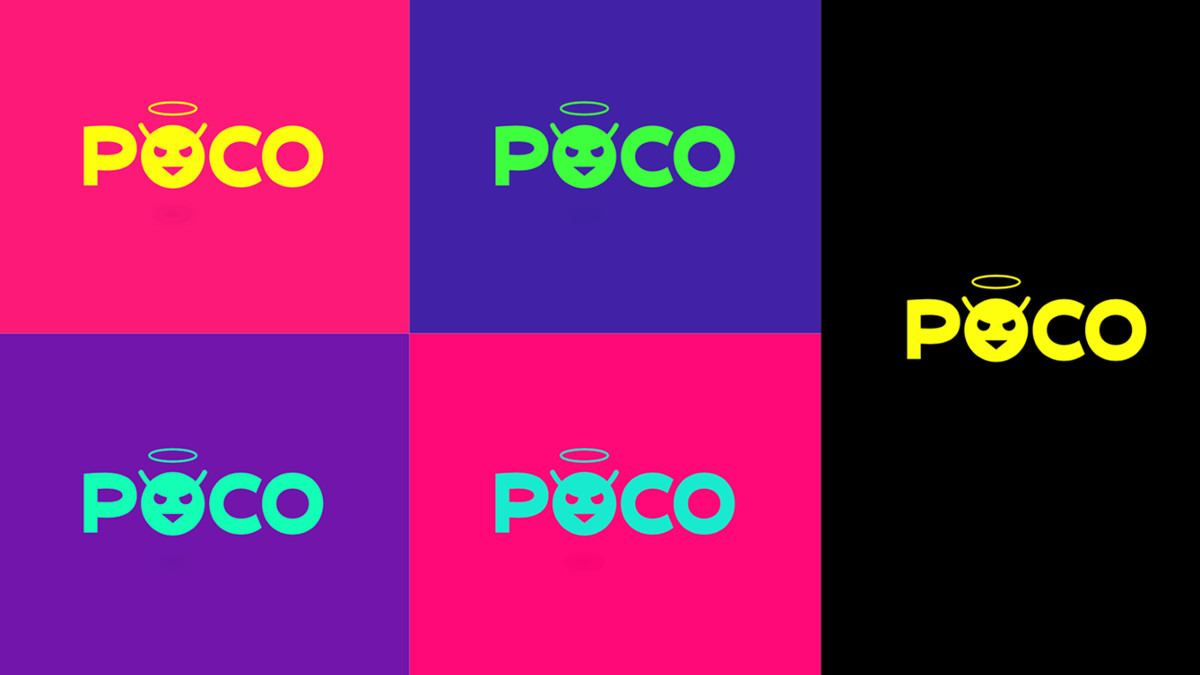 POCO started its independent activity some time ago. Initially, it was a brand founded by the popular manufacturer Xiaomi, and cause of it, POCO is often associated with this giant all the time. Not without reason, because companies still share production lines with each other, and sometimes even individual phones of both manufacturers are almost identical models. However, the close ties between POCO and Xiaomi among customers turned out to be one of the arguments that made POCO decide to rebrand. A new logo of the company appeared on the Internet.

You can see the new company logo in the photo attached above. It is completely new as even the font used in the logo has changed. The first letter "o", representing the company's new mascot, is easy to notice. It is a combination of a crazy look and a halo, which is of course a deliberate use of contradictions. The exact interpretation of the new company logo can be found on the official website of the manufacturer. It is worth noting, however, that the new POCO's logo will be used only on the Indian market, at least for now.