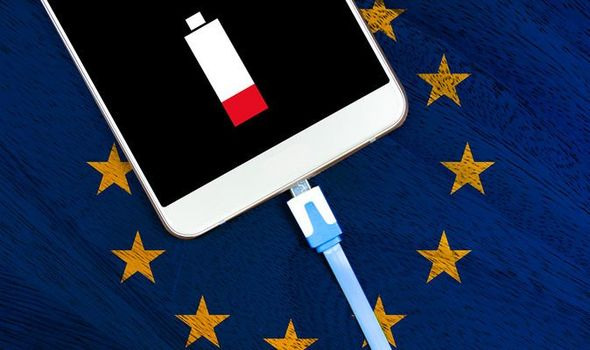 It has been known for a long time that Apple uses the Lightning port in its phones. It is one of the few phones on the market that does not use the popular USB-C port, which is certainly problematic for some users. The problem is also noticed by the European Union, which plans to introduce regulations regarding the use of chargers in telephones available in the European Union.

The European Union will discuss changes in chargers attached to smartphones, but also the area of ​​using individual ports in smartphones. It turns out that the European Union would like to introduce a unified charging port for smartphones for all devices available on the market. It would probably be a USB-C port, which would create quite a problem for Apple using the Lightning port all the time. In addition, the European Union wants manufacturers to directly inform users about the speed of loading the equipment and about any information about support for fast charging, but that's not all. The European Union is seriously considering introducing an order to sell phones without chargers included with the phones. According to the European Commission, the average EU citizen already has three phone chargers, so it is not necessarily a good idea to keep adding them to new phones in bundles, as it will lead to the generation of a large amount of electronic waste.