> Blog > News > Three UK and Vodafone are considering a merger

Three UK and Vodafone are considering a merger 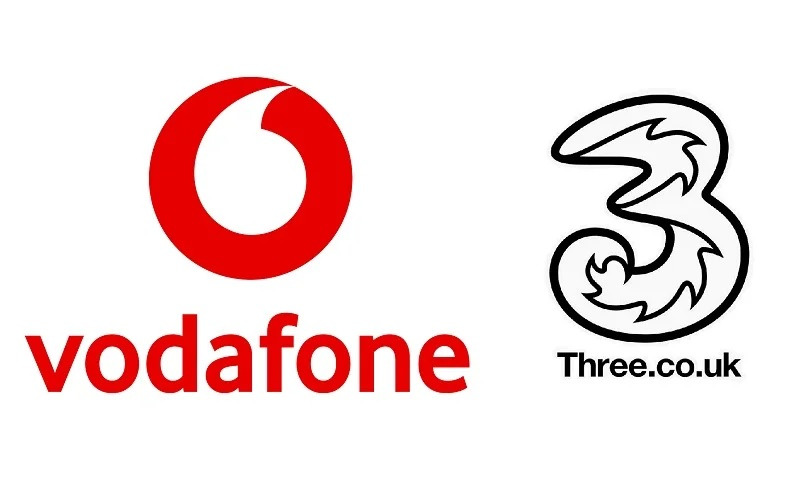 Analysts say that neither Vodafone nor Three have sufficient capital to afford the buyout of the second company, hence a merger may be an option for establishing cooperation between the companies. It is worth mentioning that a similar topic appeared in the press last year, but it was not finalized. So far, the financial details of the cooperation are unknown. It is known, however, that the combination of Vodafone and Three's forces would significantly improve the expansion of 5G coverage among customers in the UK.