> Blog > News > Xiaomi presents several of its devices, including the Mi Band 7

Xiaomi presents several of its devices, including the Mi Band 7 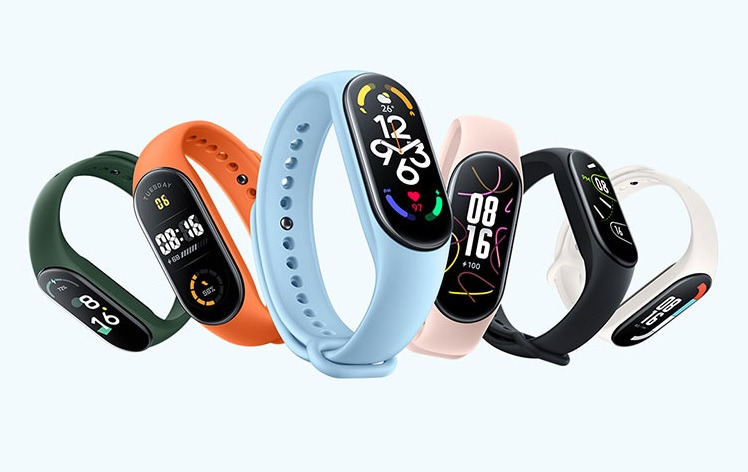 The last Xiaomi conference from several dozen hours ago brought the latest information on many devices. We got to know the details of the earphones supporting active noise reduction, which are Redmi Buds 4 Pro and Redmi Buds 4, while the highlight of the program was undoubtedly the new band from Xiaomi: Mi Band 7.

In the case of the latest band, Xiaomi decided to slightly enlarge the display to a size of 1.62 inches and a resolution of 490x192px. An important detail, however, is the option to keep it always on. By using the band, you can control your health even better, and Xiaomi itself during the conference drew attention especially to the sensor that allows you to control the blood oxygenation by SpO2. When this level of oxygenation drops below 90%, the band starts to vibrate and inform the user about such a problem. Mi Band 7 also allows you to control movement in 120 different types of activity. The band has a 180mAh battery, which, according to Xiaomi, is supposed to allow up to 14 days of work on a single charge. It is worth mentioning that the band will be launched in two variants that will differ from each other with NFC support and probably in some countries only the Mi Band 7 that does not support NFC will appear on the market. The price of the band in the NFC supporting variant is expected to oscillate around 45$.