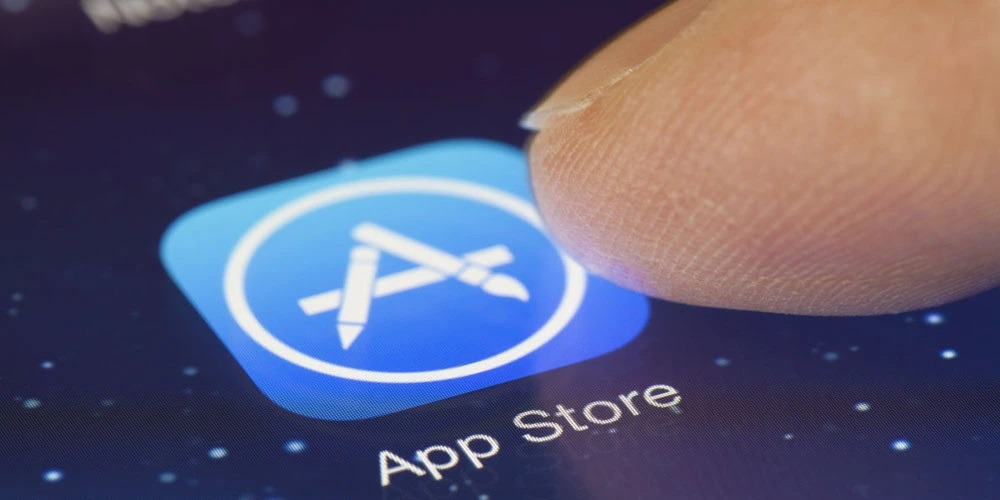 The current situation on the currency market also affects the world of smartphones. This is confirmed by the actions of Apple, which announces that from 5th of October, a new price list in the App Store will apply. In some countries, all prices will go up after the introduction of the new price list.

The main reason for the changes is to be the current situation on the currency market, especially when it comes to other currencies against the dollar. The upcoming changes are expected to affect Chile, Egypt, Japan, Malaysia, Pakistan, South Korea, Sweden, Vietnam, Poland and territories using the euro currency. As announced, prices are expected to go up by around 20%, and the exact app pricing is available as a pdf file on Apple's official website. As we mentioned, announced changes will take effect on 5th of October.