Genshin Impact receives support for 120fps in the iOS version 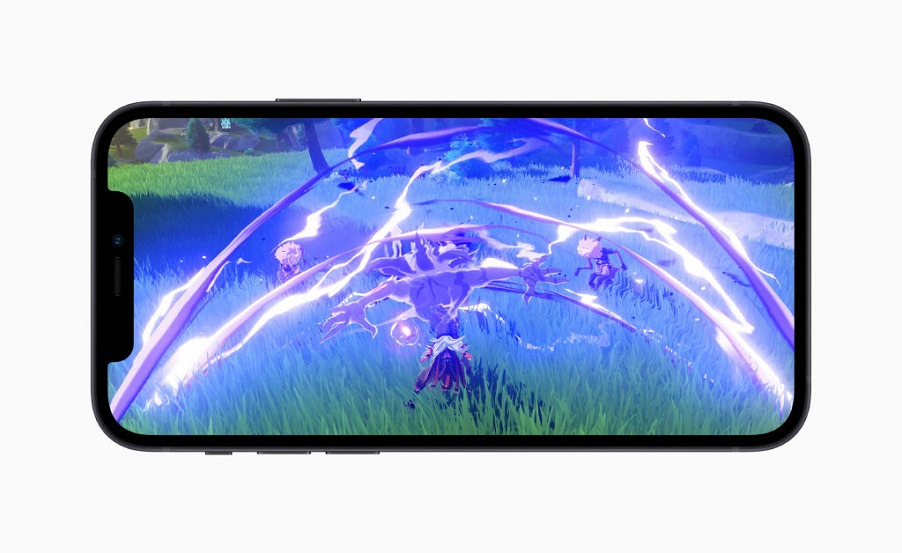 Genshin Impact is one of the most popular mobile games. This title is available on both Android and iOS systems. The game is also available on other platforms, including PlayStation 5 or Nintendo Switch, but the smartphone version was the first to receive an update introducing an important change for the visual reception of the game.

Updating the game to version 2.2 adds a new character or new events to the game code, but the most important change is the addition of support for displaying the game at 120 frames per second. This update applies to the iOS system, hence it can be deduced that the option to play at 120fps will be available only through the iPad Pro and the recently introduced iPhones, i.e. the 13 Pro and 13 Pro Max models. Interestingly, Genshin Impact is currently not supported on any other platform at 120 frames per second and the iOS version is the first version of the game with such a function.