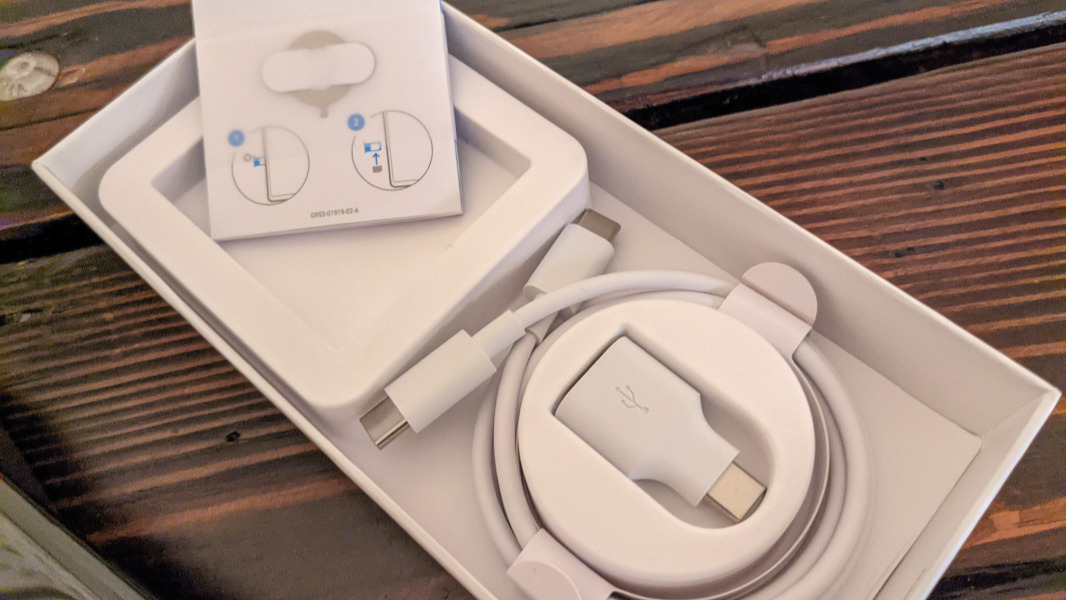 Apple was the first company to give up adding chargers to its phones. The company then decided to take such a move, explaining its desire to protect the environment. According to Apple, almost all potential Apple customers now have chargers left over from previous phones that will allow the phone to be charged. Later, manufacturers of Android smartphones followed in the same direction. One of the newest such phones is Google Pixel 6. This phone also does not have a charger in box, but interestingly - not all USB-C cables will allow you to charge this device.

By connecting the phone with some USB-C cables to the charger, it is possible that the Pixel 6 series phones will not charge. This applies in particular to cables of this type that have not passed Power Delivery certification. Google announced that not all USB-C cables would be compatible with Pixel 6 chargers and it turned out to be true. The possible reason for the incompatibility with phones is the potential low quality of the cable due to the lack of official certification confirmed by tests.