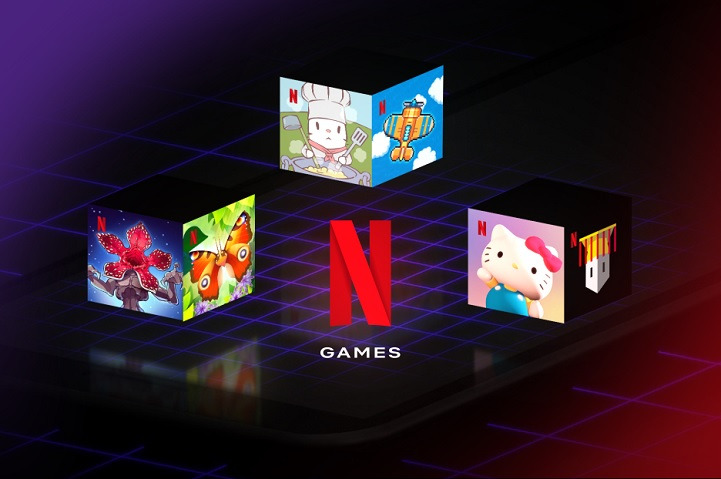 In addition to video production, Netflix is ​​gradually increasing its presence in the video game market. Recently, we reported that the company is planning to create its first full-budget game, and in addition, Netflix is ​​also developing a mobile gaming division already available to its subscribers. Seven new mobile games have now been delivered to customers.