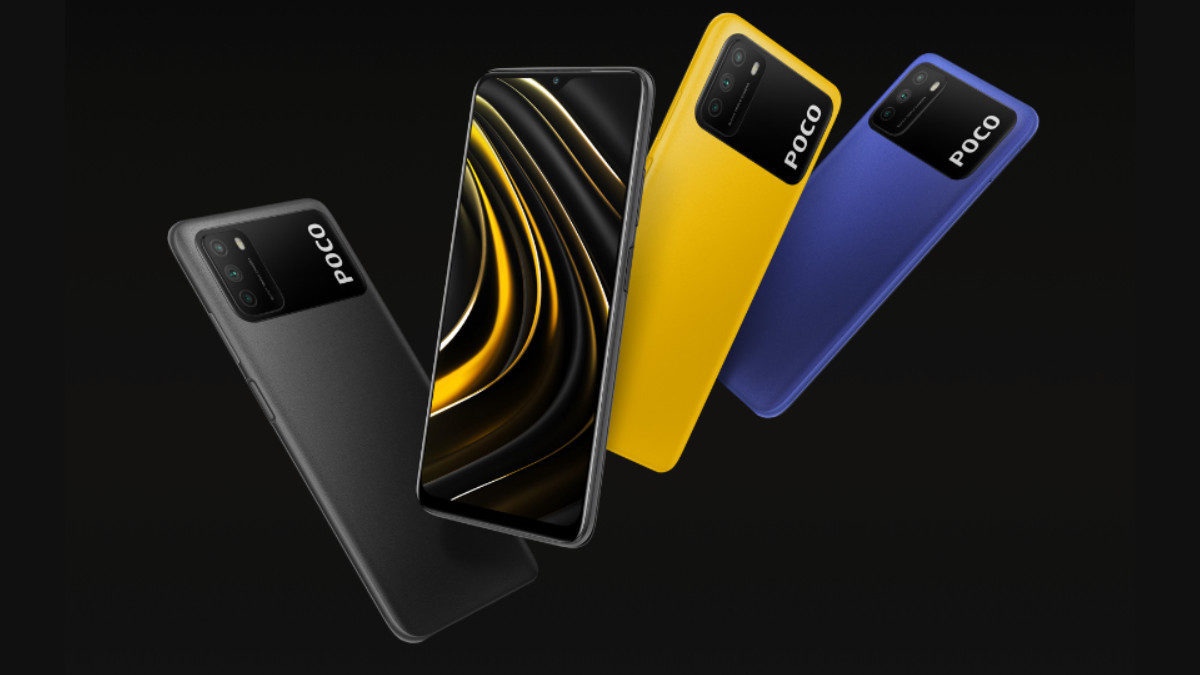 As is well known, Poco is a brand that was initially promoted by Xiaomi with the phenomenal Pocophone F1. For several months, however, the owners of the Poco brand have been emphasizing at every step that the company currently operates independently of Xiaomi. It must be admitted, however, that the devices of this brand are impressive when it comes to the price-quality ratio. Now it's time to get to know the new Poco device, named Poco M3.

Poco M3 is a smartphone that received a 6.53-inch LCD screen with a resolution of 2340x1080px, front 8mpx camera, triple main camera consisting of 48mpx, 2mpx and 2mpx lenses, 4GB RAM, 64GB/128GB of internal memory, Qualcomm Snapdragon 662 processor and a very large battery with a capacity of 6000mAh. The phone received a fingerprint reader built into the side of the housing and stereo speakers. The downside for some customers will certainly be the lack of NFC, which would give a chance for direct payments in stores using the phone. Nevertheless, the phone looks really impressive. It is expected to hit stores in the United States on 27th of November and will initially be priced at 129$ (version with 64GB internal memory and 149$ (option with 128GB internal memory). However, it will be a temporary discount and after some time the phones will return to their standard ones prices, which the manufacturer set at 149$ and 169$, respectively.