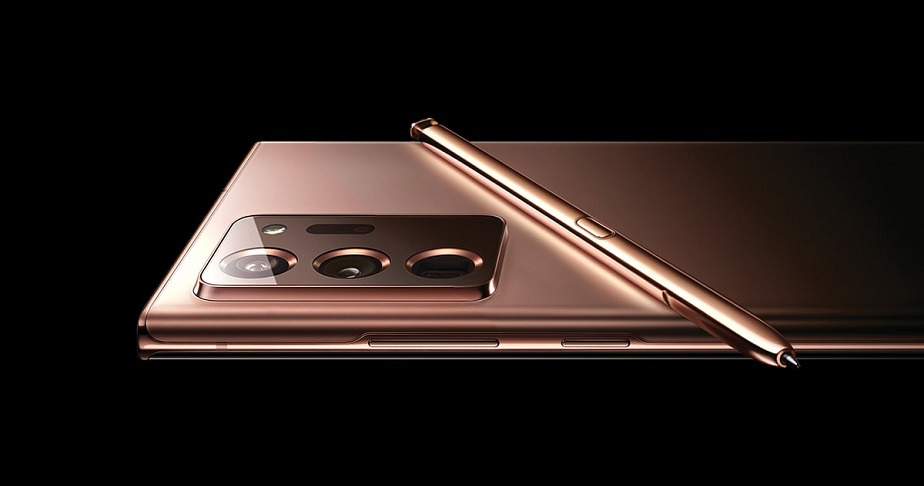 The year 2021 did not bring any new phones from the Galaxy Note series so far developed by Samsung. Immediately in the press, information appeared indicating that Samsung wants to give up the development of this series of phones. Samsung denied this information, announcing that new phones in this series should appear on the market next year. The company's plans, however, have likely changed, and it's possible that Samsung will ditch the Galaxy Note series altogether.