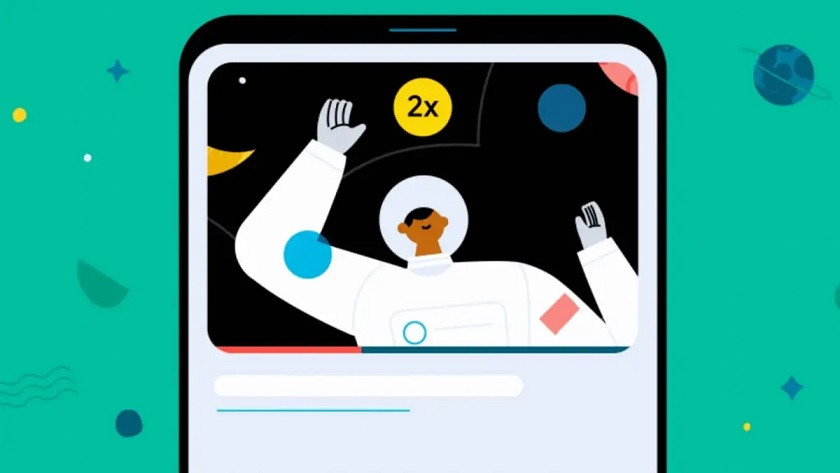 Until now, zooming in on videos via the YouTube smartphone app has been impossible. In order to take a closer look at the recordings from this portal, it was necessary to use manual zooming of the website by using the computer and the desktop version of YouTube. However, Google is considering introducing an option to bring the recordings closer to the application, which is confirmed by the latest tests.

Until now, the only way to zoom the recording through the YouTube application was to fill the screen by pinching the screen once. The newest option called pinch-to-zoom is supposed to allow you to zoom in on any part of the video. Importantly, the new add-on is still in the testing phase and it is only available to users with a paid Premium subscription. In addition, so far pinch-to-zoom has been released only for the YouTube application dedicated to Android. The test phase is to last until 1st of September, and after that time Google will make a decision about the future of the new feature. There is a chance that it will be permanently introduced to the application, also for the variant dedicated to iOS.