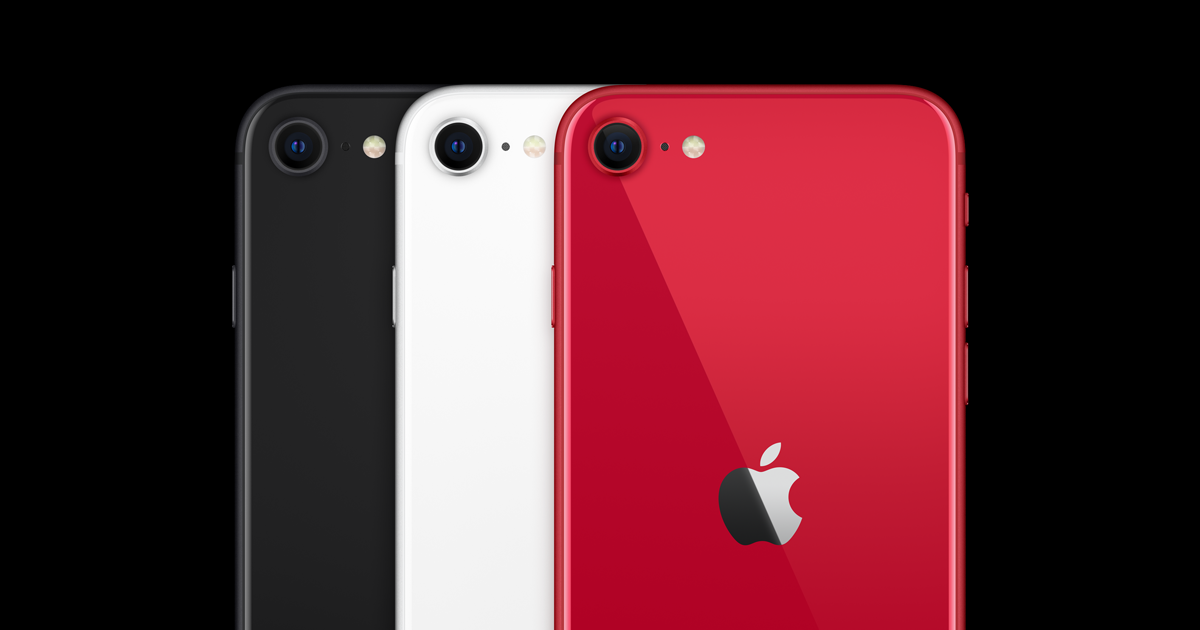 The last phone in the iPhone SE series has been very well received in the market. No wonder that Apple has serious plans for this series of smartphones. Details have already appeared on the Internet indicating what changes we can expect from these models that will be released in 2022 and 2023.

Information published by the analyst Ross Young indicates that the model, which will be released in 2022, will probably maintain the size of the previous phone, so it will have a 4.7-inch screen. However, it will support 5G. Another analyst, Ming-Chi Kuo, has also already mentioned reports about the 2022 model. Young, however, is the first to report that the model whose premiere is scheduled for 2023 will probably be stripped of the typical notch. Instead, the front camera is planned to be placed in a specially designed circular cutout. A similar solution is currently used by many companies, including Samsung. In addition, the model that will be released on the market in 2023 is planned to receive a variant with a 6.1-inch screen.