Call recording can be added to the official Google's Phone app 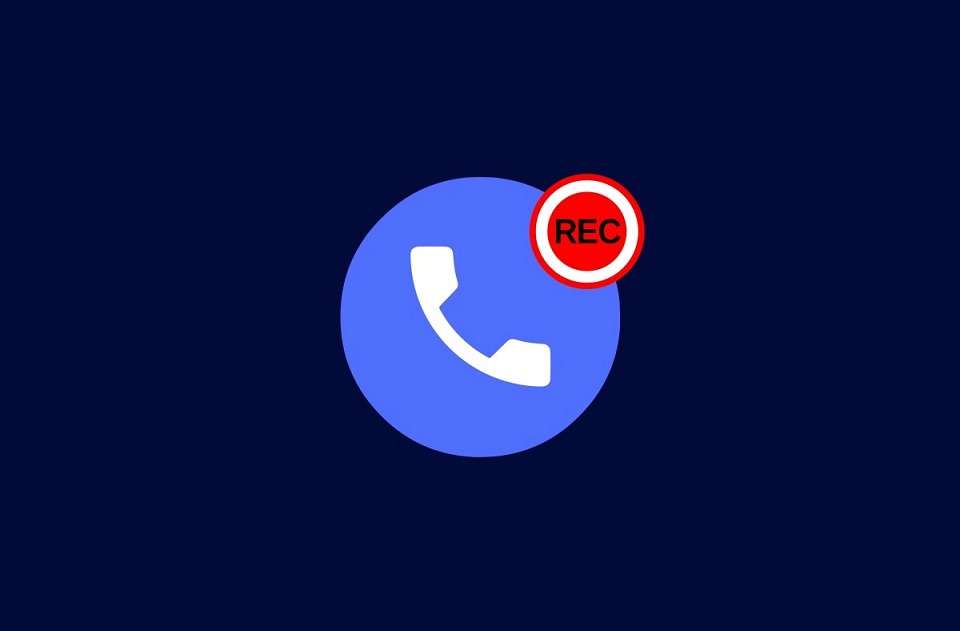 Most of phones with Android system have lost the ability to record audio during calls after upgrading to the Pie version. The only way out for customers to get access to this feature is to root the phone, but this can deprive customers of warranty for their equipment, hence most people don't want to risk, which is a completely natural choice. The exceptions are devices of some companies, such as Xiaomi, where MIUI allowed to record calls all the time, but from the latest version of MIUI, by default, Phone app from Google will be installed on the phone, which does not allow recording of calls. Is this the end of recording sound from our conversations on phones? Not necessarily.

Information found in the latest version of Phone application developed by Google by journalists from XDA Developers may indicate that Google plans to restore the call recording function to its application. If the changes are confirmed, producer will change the placement of the buttons in app to fit another, new one responsible for enabling call recording. Turning on recording will start just after pressing one button, so the function would work just like before removing it from Android.