> Blog > News > Design of OnePlus 9 Pro leaks to the Internet

Design of OnePlus 9 Pro leaks to the Internet 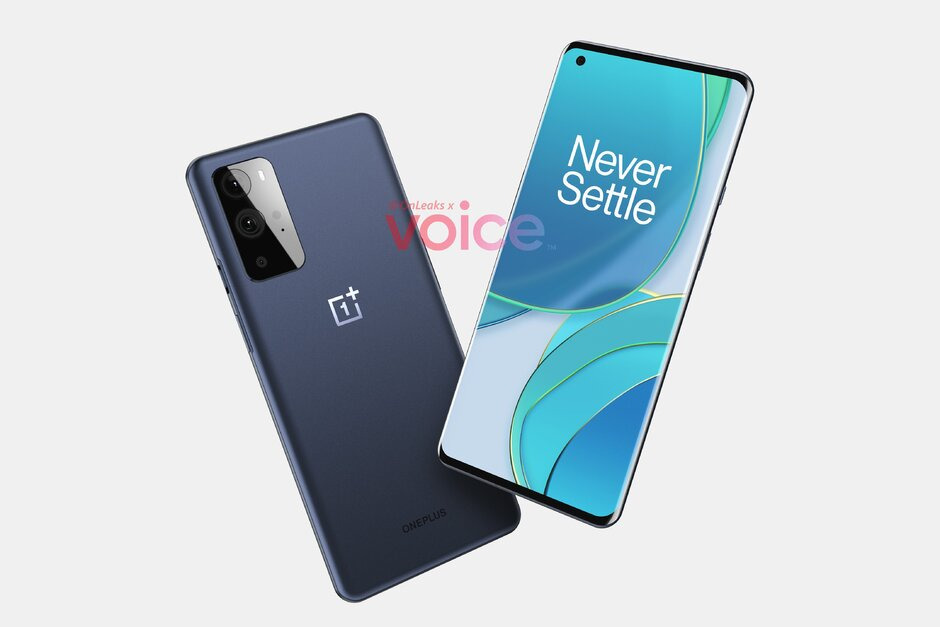 A few days ago, the first leaks appeared on the Internet indicating the potential design of the standard OnePlus 9, which will appear on the market next year. We didn't have to wait long for the leak of the potential OnePlus 9 Pro design, which is improved version of the previously mentioned phone. What's important, both smartphones will appear on the market at the same time. You can see the leaked design of OnePlus 9 Pro in the attached photo.

Basing on photo, comparing OnePlus 9 Pro to its predecessor, the design itself has not changed much. The front panel is almost the same in terms of appearance - it will be curved and will receive a front camera cutout in the upper left corner, while its size will change. If the leaks are confirmed, OnePlus 9 Pro will receive a 6.55-inch screen. The screen would be smaller than the OnePlus 8 Pro, because then the Chinese manufacturer used a 6.8-inch display. The back of the upcoming device will be different, mainly due to a special bump where the main camera lenses will be placed. At the moment, everything indicates that OnePlus will use 4 lenses in the main camera, but we don't know their details yet.