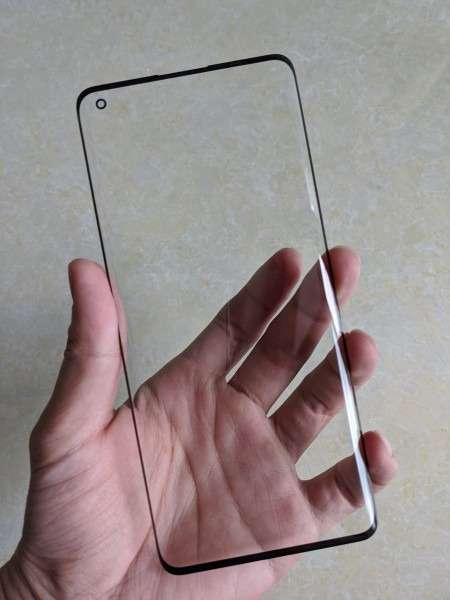 Although it's been over a year since the Oppo Find X premiere, this phone is still unique in the scale of the entire mobile market due to its unusual slider. Soon, because on 22th of February we will know the successor of this device - Oppo Find X2. This time the phone design will not be anything unusual and the phone will be similar to specs offered in phones made by competing companies, but the smartphone specification itself in Oppo Find X2 will be impressive.

Oppo Find X2, according to reports, is supposed to support 5G and operate on the basis of the Qualcomm Snapdragon 865 processor. Pictures that appeared on the Internet indicate that the slider from Oppo Find X will replace the notch at the very top of the screen, and in a special notch there will be a place for the front camera that will be made with using of 48mpx lens produced by Sony. The screen will be a big advantage of the new Oppo phone, because the 6.5-inch display is to support the refresh rate of 120 Hz. Oppo Find X2 will receive a fast charger with a maximum power of 65W.