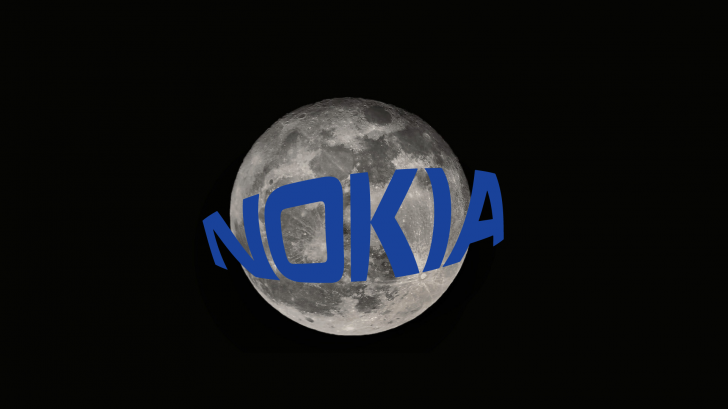 In practically every country, the 5G network infrastructure is being developed. However, this does not mean that 4G networks will suddenly become unusable. This type of infrastructure will continue to be very useful, and as it turns out, it could be crucial for NASA when it comes to moon research. To this target, NASA officially signed an agreement with Nokia, which once sold its mobile department, but still operates on the market, among others as a manufacturer of mobile infrastructure.

As part of cooperation with NASA, Nokia is tasked with creating an infrastructure that allows the use of the 4G network when traveling to the moon, which will significantly facilitate communication during flights. The contract is part of a larger project, for which NASA will spend 370 million dollars, and as part of it, cooperation with companies such as SpaceX and United Launch Alliance have been established, and the project itself aims to settle astronauts on the moon by 2028. The contract with Nokia itself was valued at 14.1 million of dollars.