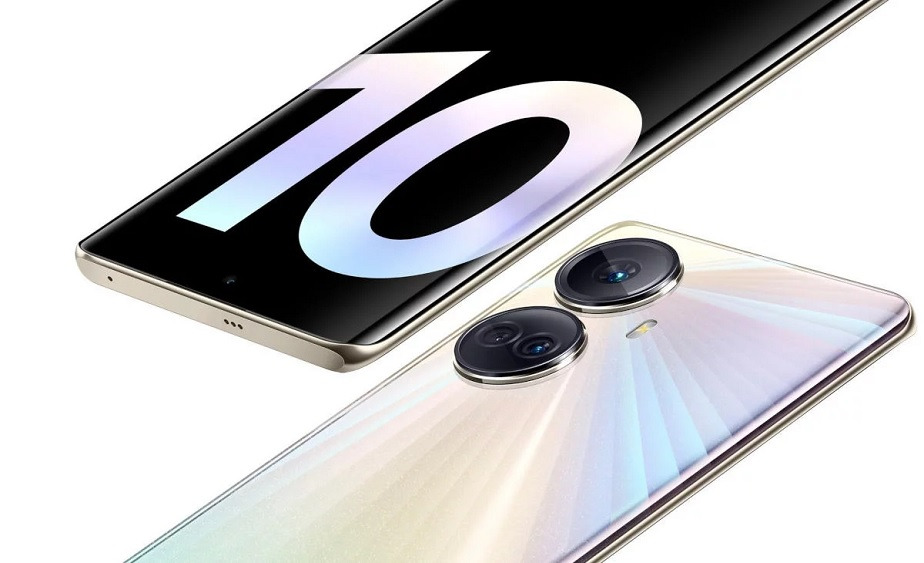 Realme company divided the premieres of its new phones into shorter events during which the specifications of individual smartphones were presented. We have already learned the details of the device called Realme 10, and now it's time to introduce smartphones from the Pro series: Realme 10 Pro and Realme 10 Pro+. For now, however, the premiere only applies to smartphones that will appear on the Chinese market.

Realme 10 Pro does not differ significantly from the standard model 10. When deciding to buy it, customers will receive equipment with a LCD screen with a diagonal of 6.72 inches and a resolution of 1080p with a maximum refresh rate of 120Hz along with a touch sampling frequency of 240Hz. In addition, the phone received a Qualcomm Snapdragon 695 processor, 8GB/12GB RAM, 256GB of UFS 2.2 internal memory, a dual main camera consisting of 108MP and 2MP lenses, a 16MP front camera and a 5000mAh battery.

It is also worth noting that both phones debut on the market with preinstalled Android in 13 version. So far, we do not know any publishing plans for markets other than the one for China.