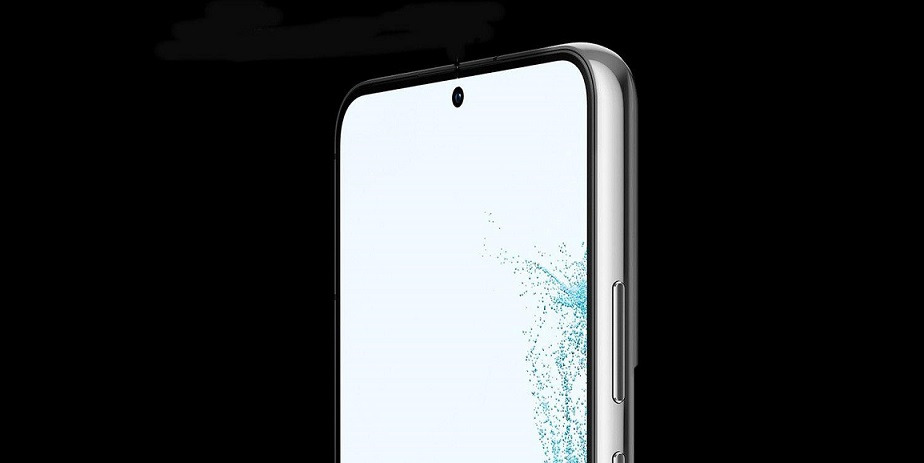 Since the launch of the Samsung Galaxy S10 in 2019, Samsung has not changed the resolution of the front camera lens. At that time, Samsung used the 10MP lens for the first time and since then it has not changed in the S21 and S22 smartphone series, excluding the Ultra models. However, this situation will change for the upcoming Galaxy S23 series phones.