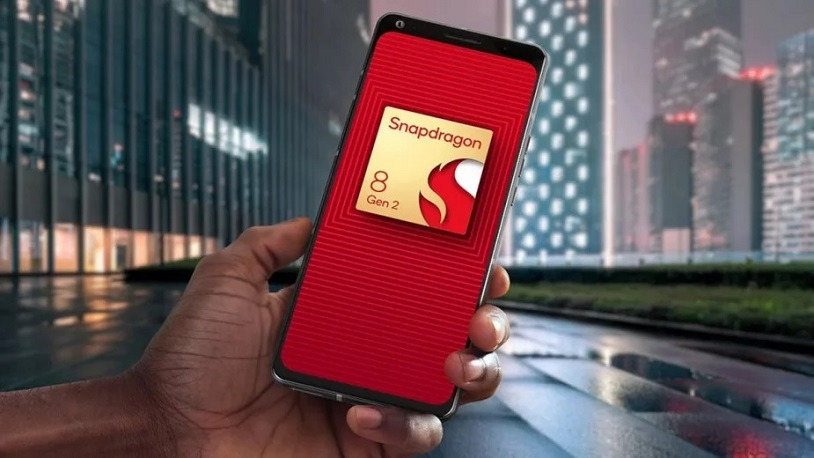 In recent years, Samsung has regularly released its flagship smartphones in two versions that differ in the processor used. In Europe, the Galaxy S series phones used the Exynos processor, while in other markets the manufacturer used stronger and more energy-efficient units from Qualcomm's Snapdragon series. The unification of models is to start from the Galaxy S23 series, thanks to which European users will also be able to use phones using the Snapdragon 8 Gen 2 processor.

This information was confirmed by the known leakster Ice Universe. What's more, he also indicated that the units used by Samsung in the Galaxy S23 model will have an even better specification than the officially presented Qualcomm Snapdragon 8 Gen 2. Ice Universe indicates that the unit designed for new Samsung phones will receive the CPU clock frequency with a single Cortex-X3 core at 3.36GHz instead of the standard frequency at 3.2GHz. We do not know how exactly Samsung will use such a bonus, but it certainly seems to be an interesting option for the company from a marketing point of view to distinguish its phones from the competition.