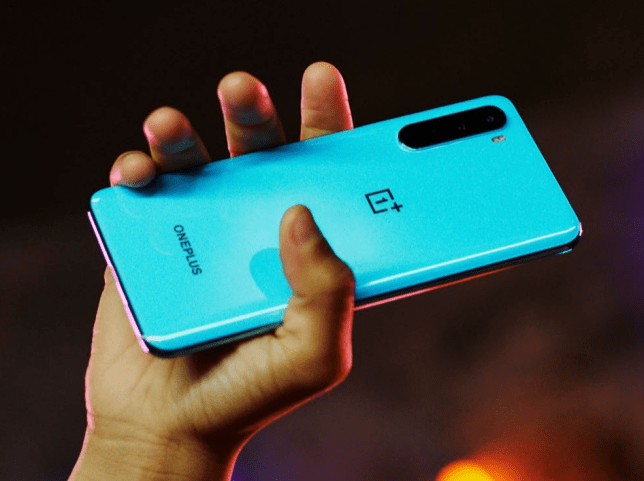 OnePlus, by releasing its cheaper phone named Nord wanted to attract a new group of potential customers to its brand, and this plan definitely succeeded. The interest in OnePlus Nord was so great that the phones could not be purchased in some markets and only after some time some units of phone for sale appeared. The phone has been in the market for two months, but still has some software bugs. One of them causes the phone to automatically restore the device to the factory state.

As part of restoring the phone to its factory condition, users lose all data stored on the phone and, importantly, customers have so far not found a way to stop this error. It occurs randomly in some phones and it is impossible to determine at the moment which particular phone may be at risk of automatic deletion of data from the smartphone. OnePlus confirms that such a problem has been noticed and the company is working on a solution.