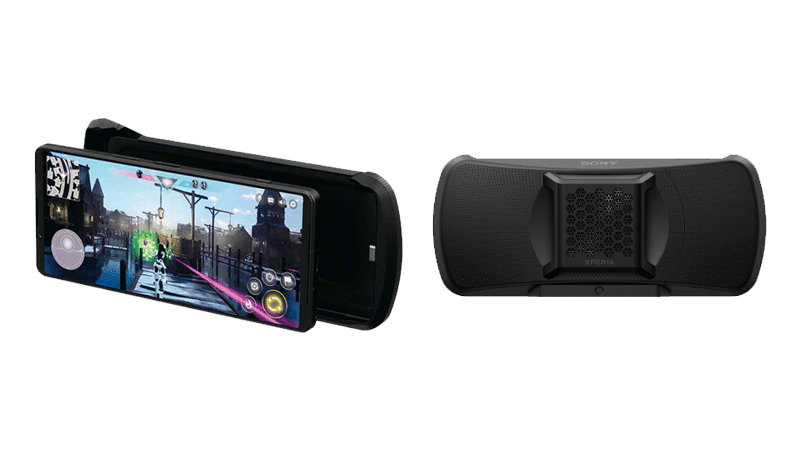 A few months ago, Sony introduced the Xperia 1 IV smartphone, but the company is constantly looking for improvements that will increase the sales of this phone on the market. This is confirmed by the latest set released for sale by Sony, which is dedicated to players.

The basic part of the set is the Xperia 1 IV phone, which in terms of its specification is the standard model released by Sony on the market. The phone has a 6.5-inch OLED screen supporting a refresh rate of up to 120Hz, a Qualcomm Snapdragon 8 Gen 1 processor and a 5000mAh battery. This phone, however, received a new combination of used memory, as the variant from the set has 16GB of RAM and 512GB of internal memory. In addition, the Xperia Stream accessory is included in the set. It is an additional equipment to which you can connect a smartphone for better comfort while playing mobile games. Xperia Stream provides additional cooling to the phone, and you can connect it to a TV or monitor.