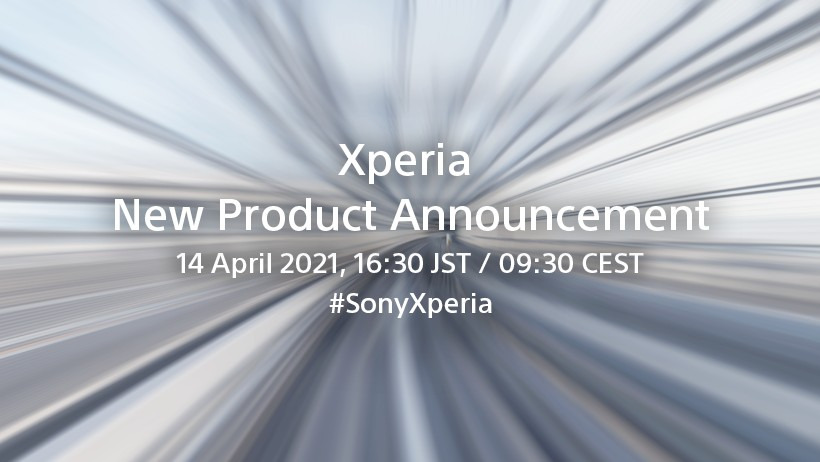 Until now, Sony has usually presented its smartphones at the Mobile World Congress in Barcelona. Due to the ongoing pandemic, works on the new phones are going much slower, which forced the manufacturer to postpone the launch of its new smartphones. Everything indicates that the new phones from the Sony Xperia series will be presented at a special event that will take place on 14th of April.

On 14th of April, an announced event will be organized on the official Sony Xperia YouTube channel, during which we will get to know the new phones from the Xperia series, but so far Sony has not said what devices will be presented then. Journalists indicate, however, that in addition to the mid-priced phone, which will be Xperia 10 III, we will also learn the specification of the new flagship - Sony Xperia 1 III. If the leaks prove to be real, the Xperia 1 III will receive a Qualcomm Snapdragon 888 processor, 256GB of internal memory, and its price should not change much compared to the previous model, hence we expect that this phone will still cost around 1199$.