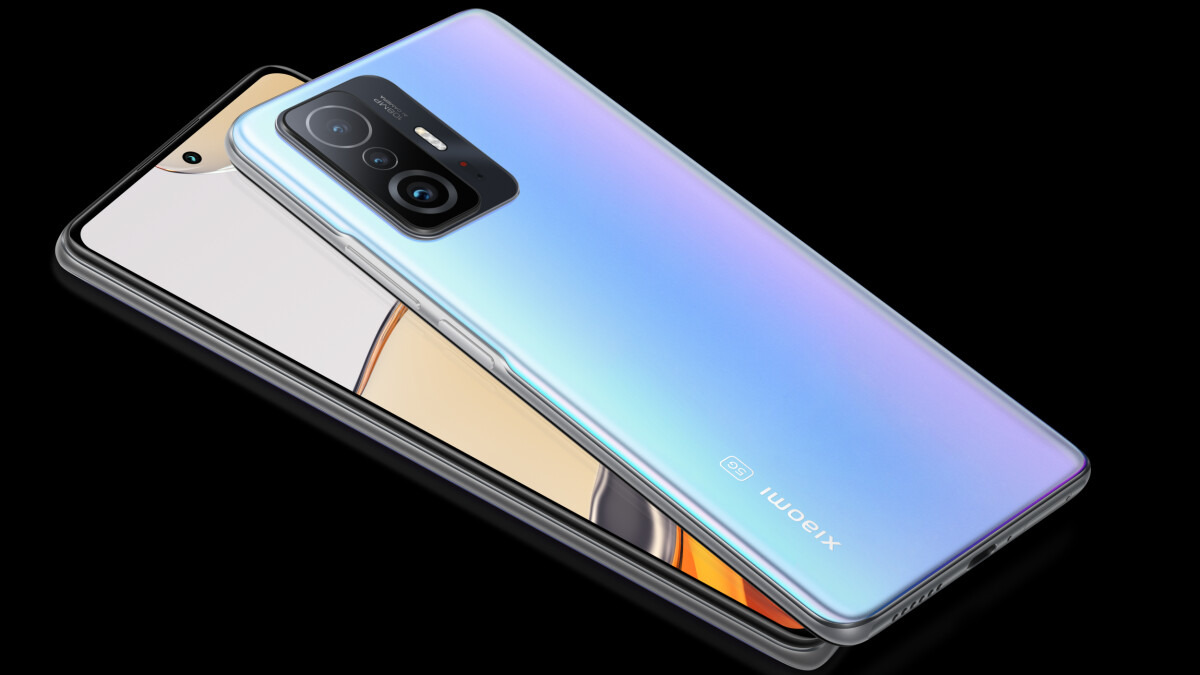 At its last conference, the Chinese company Xiaomi presented many devices. Of course, the most attention was drawn to the presentation of the company's two new flagships. It is about the Xiaomi 11T and Xiaomi 11T Pro phones, the specification of which was confirmed a few days ago.

Both phones have a lot in common. Both Xiaomi 11T and 11T Pro have a 6.67-inch screen with a resolution of 1080p+ and a refresh rate of 120Hz, and the same cameras - a front one consisting of a 16MP lens and the main one consisting of 108MP, 8MP, 5MP lenses. The phones also have the same battery capacity (5000mAh), but the standard model supports 67W charging, while the Pro model can boast of 120W charging support, which translates into 100% charging in about 17 minutes. The main difference between both phones is the processor - the standard 11T has a MediaTek Dimensity 1200 unit, while the 11T Pro has the most powerful processor available for Android phones, i.e. Qualcomm Snapdragon 888. The Xiaomi 11T will also only appear on the market with 8GB RAM and 128GB/256GB of internal memory while the 11T Pro will be available in variant with 8GB RAM/128GB internal memory, 8GB RAM/256GB internal memory and 12GB RAM/256GB internal memory. The 11T model in the basic version will cost 500 euro, while the price for the basic 11T Pro model will be 650 euro.