Xiaomi introduces the Mi Band 6 with NFC support to Europe 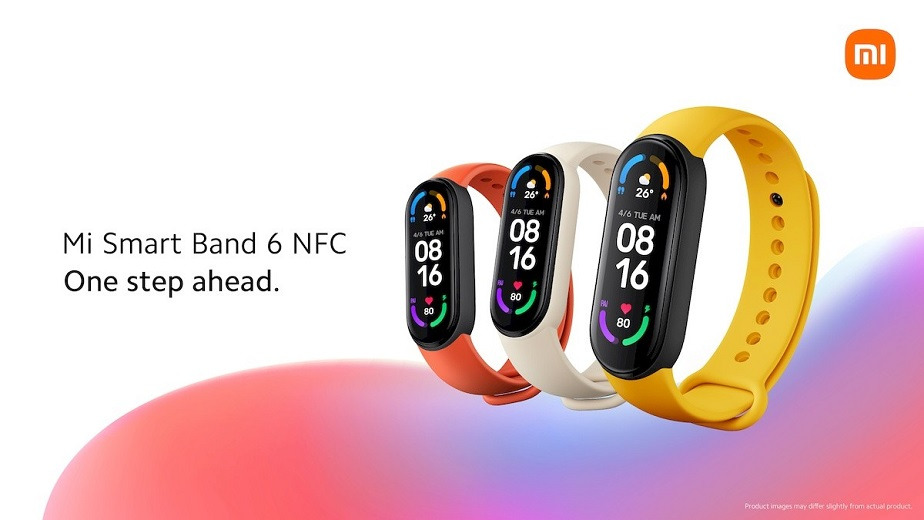 At its last conference, Xiaomi not only unveiled its new flagship smartphones. The Chinese company also took care of the development of its most popular series of sports bands, the Mi Band. In March this year, the Mi Band 6 debuted on the market. However, it appeared in various versions and only the version supporting NFC payments appeared on the Chinese market. After a few months, Xiaomi finally introduced Mi Band 6 in a new version that supports NFC.

Xiaomi Mi Smart Band 6 NFC is a device developed in cooperation with Mastercard, which will be responsible for handling contactless payments. The band will allow you not only to make payments in shops, but also in public transport (as long as your cities support payments for tickets in the form of NFC payments). The second change in the new version of the band is the addition of a microphone. Thanks to this, users will be able to voice control the Alexa voice service created by Amazon through the band. The rest of the band compared to the standard Mi Band 6 has not changed. The version with NFC support will cost 55 euro in Europe, which is 10 euro more than the basic version of the band.