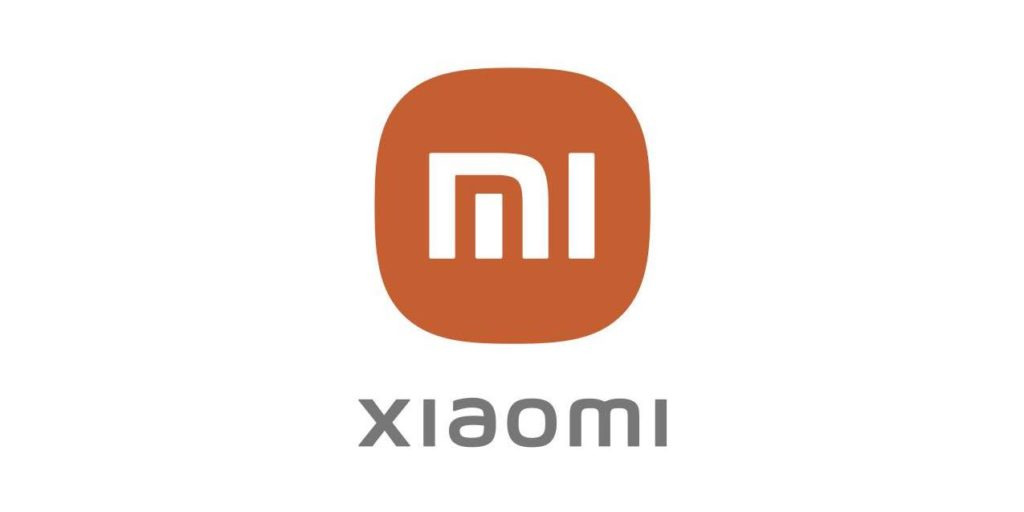 Probably most of you knows previous logo of the Xiaomi company. It was a distinctive orange square with the letters "Mi" inside it. After years of presence on the market, the company's management decided that it's great time to renew the logo. It was not an easy decision, but after long deliberations, the company decided to present its new logo at the conference.

During the conference, the company's management announced that the choice was really difficult cause more than 20 concepts of a new logo for Xiaomi have been sent to the company. Ultimately, it was decided to choose a logo resembling a square with rounded edges. The inscription "Mi" inside the logo has not changed much, as it has only been slightly smoothed, while significant changes can be seen in the Xiaomi inscription next to the logo itself. In this case, the font used to create the inscription has changed. Xiaomi explains that the new logo is more slender and agile, which better reflects the nature of the company. New logotype was created by Kenya Hara.