Xiaomi officially introduced the concept of its smart glasses 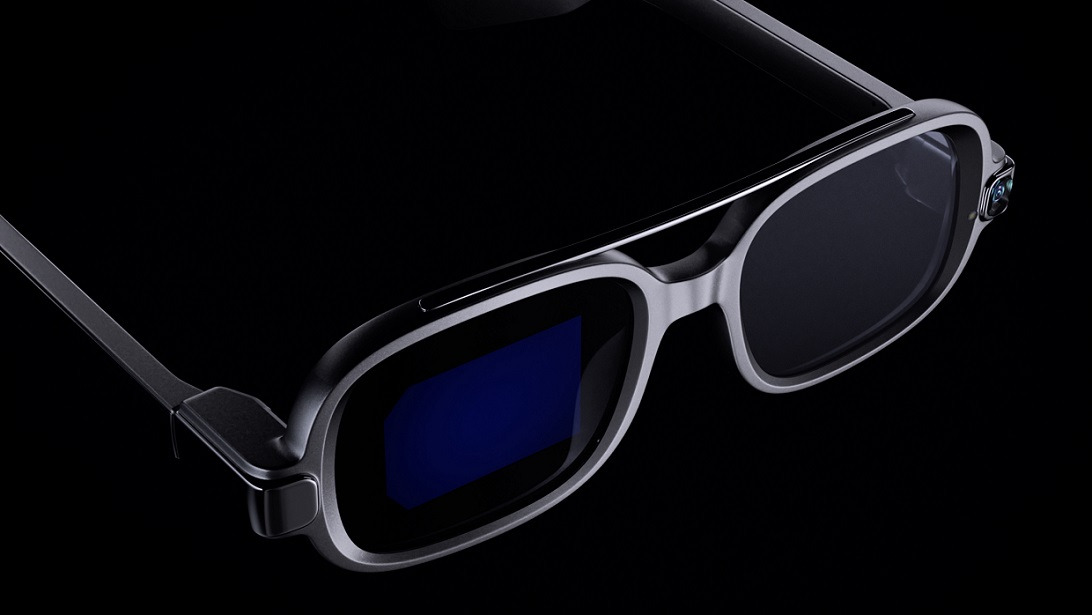 It seems that the concept of smart glasses has a lot of potential, which is noticed by more and more companies. A few days ago, RayBan Stories glasses appeared on the market, and in addition, Xiaomi also raised a subject on the design of its smart glasses, officially confirming that such a concept is being analyzed by the manufacturer.

So far, the Xiaomi Smart Glasses project is only a concept and we do not know if the glasses will actually hit the market in the future, but the idea itself looks very promising. Xiaomi glasses would be very light (51 grams) and would resemble standard glasses. The equipment would allow you to display notifications, make calls, display photos or even translate text in real time. All thanks to the use of the MicroLED screen to be placed in the glasses frames. In addition, of course, the glasses would have a built-in microphone, but also a 5MP camera that would allow you to take photos and recordings, and the entire equipment would work using the Android system.