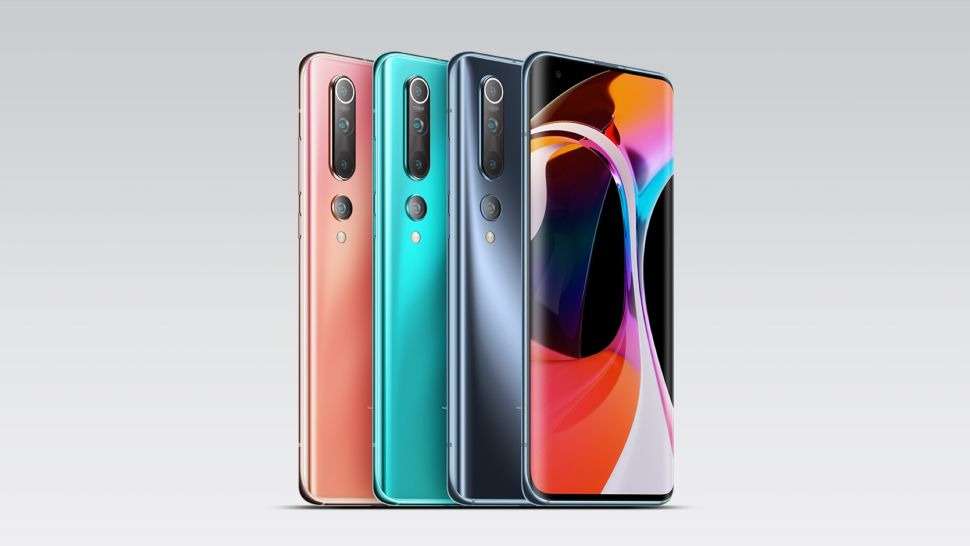 It will take several days before the latest Xiaomi flagship phones officially appear in stores, but their specifications will not change. The Chinese manufacturer has officially introduced its two new phones - Xiaomi Mi 10 and Xiaomi Mi 10 Pro.

The version with Pro add-on in its name doesn't differ significantly from the standard model. Both devices received the same display, and changes can be mainly seen in the camera. Pro model has already been tested by the DxOMark company specializing in the assessment of cameras in phones and according to testers the main camera in Xiaomi Mi 10 Pro is the best on the market. Main camera in Mi 10 Pro consists of four lenses: 108mpx, 20mpx, 12mpx and 8mpx. Interestingly, Pro version received a smaller battery (4500mAh), but it is supposed to charge faster than unit used in the standard version of Xiaomi's flagship. Mi 10 Pro will additionally appear in other configurations in terms of internal memory (256GB/512GB).

Both phones are going to support 5G connectivity thanks to the Snapdragon X55 modem and both will work on the latest version of MIUI system, so on MIUI 11. For now we only know prices set for the Chinese market, but it is already known that Xiaomi is once again shocking in terms of price/quality ratio. For Xiaomi Mi 10 in the cheapest configuration (8GB RAM + 128GB of internal memory) we will pay about 570$, and prices of Xiaomi Mi 10 Pro will start from about 720$ for the variant with 8GB RAM and 256GB of internal memory.