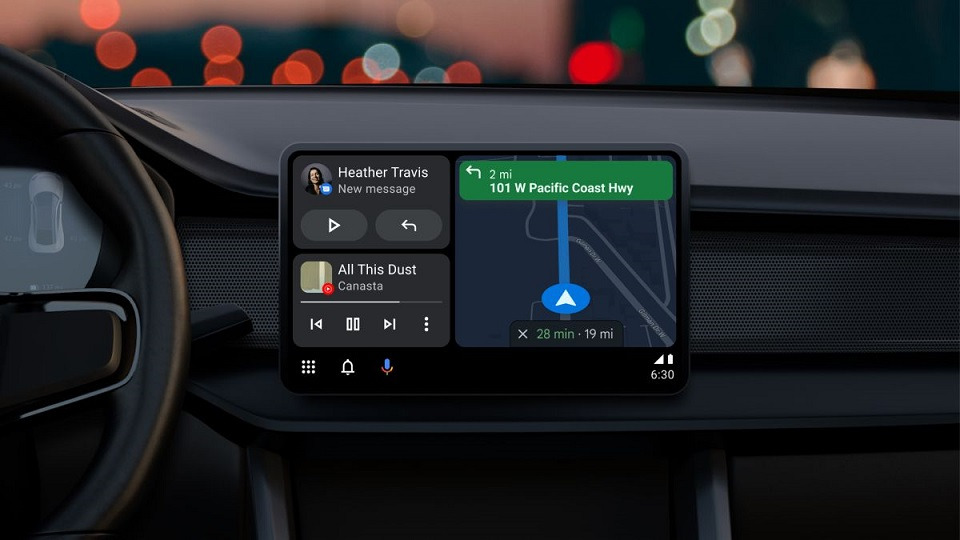 In recent days, Google has held an I/O 2022 event during which the company unveiled several of its new products. That's not all, as Google has also indicated some changes taking place in selected services already included in the company's portfolio. One of the services that has changed is Android Auto.

The most important change concerns the interface. From now on, the Android Auto application is to better adapt to the different screen sizes in individual cars. The interface used is to allow users to divide the screen in such a way as to get access to the most important functions of Android Auto in one place, using only the main screen of the application. In addition, Google took care of better use of the Google Assistant while driving a vehicle using Android Auto. From now on, the Assistant will suggest several variants of replies to received messages, which can only be sent with one contact with the screen. Google announces that the new version of Android Auto should reach users in the coming months.