Google can remove nearly 900 000 applications from the Play Store 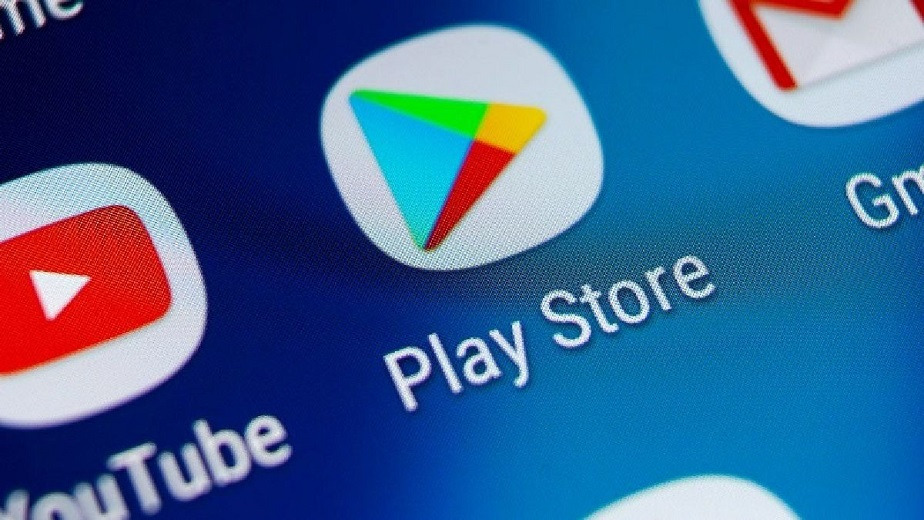 In April, Apple announced to developers that applications that have not been updated for a long time may disappear from the App Store in the near future. The authors of the application have received information that they can update their apps within the next 30 days, and that otherwise there will be an option to remove them. There were about 650 000 such applications. Google decides to take a similar step in the context of the Play Store.