Nothing company will create a phone with a transparent back cover 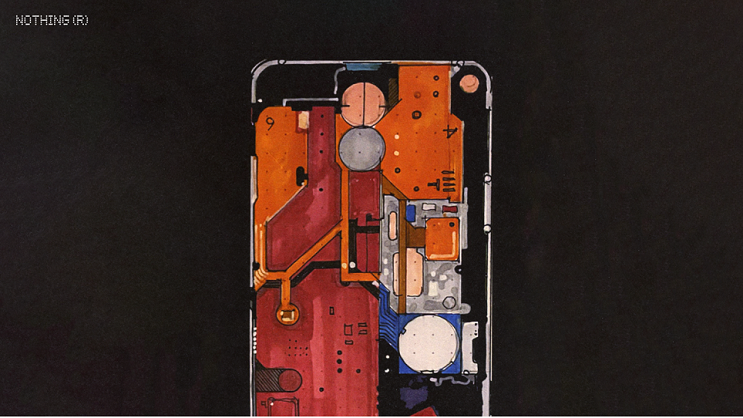 Nothing company founded by Carl Pei is slowly planning to expand its portfolio. So far, only the company's proprietary earphones have appeared on the market, but soon Nothing is going to release its first smartphone. Its premiere is scheduled for this summer. Nothing Phone (1) will have an unusual housing, as evidenced by the information provided by the most important people in the company.

The design of the phone is to be made in a similar style as the design of the earphones from Nothing. It will be a transparent case on the back of the smartphone. In this way, smartphone manufacturers want to highlight the most important components inside the device so that they also create a coherent image on the outside of the phone. The company will also want to maintain this design in its future devices. In this way, the owners of the company want to distinguish their devices from others available on the market to such an extent that they would create a unique style that distinguishes Nothing from other companies. In their opinion, a coherent vision in planning the design of devices for now is visible only in the case of Apple.