> Blog > News > 2021 without Samsung Galaxy Note phones? It is possible

2021 without Samsung Galaxy Note phones? It is possible 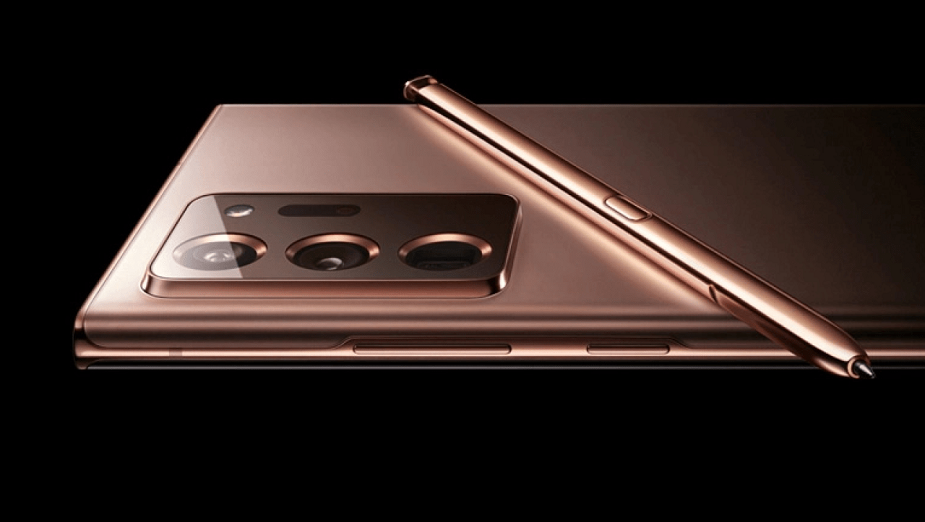 For several weeks now, there have been rumors in the media indicating that Samsung is more and more serious about giving up the production of devices that make up the Galaxy Note series. These phones stand out on the market by supporting a special stylus added to devices from this series. The latest reports indicate that the stylus support function is going to be added to other Samsung phones, which would indirectly take away the uniqueness of the Galaxy Note series phones.

Max Weinbach indicates that in 2021 Samsung will release the following flagship devices on the market: Galaxy S21 FE, Galaxy S21, Galaxy S21+, Galaxy S21 Ultra, Galaxy Z Fold 3, Galaxy Z Flip 3 and Galaxy Z Fold FE. He also announced that three of the aforementioned phones will support the S Pen stylus. There is no information in the media about the new Galaxy Note phones. We do not know yet if this is related to the complete abandonment of the development of the series at least for the moment. The support for the S Pen itself may indicate that we will have to wait for the successor of the Galaxy Note 20 a little longer.